Never judge somebody’s character based on the words of another.

Rubab is an innocent girl, who along with her family lives with her uncle after the death of her father. Her aunt and her cousins hate her and always try to create problems in her life.

Her cousin is a drug addict who was caught red-handed and puts all the blame on Rubab. She creates a scenario where everybody believes Rubab as the culprit.

Meer is a police inspector, who investigates this case and does not believe Rubab.Nobody supports Rubab except her sister Sajjal, who is as innocent as her sister and faces the same problem as her sister does.

Meer marries Rubab, purely arranged and finds out that his wife is the same girl, who was caught for drugs and starts hating her even more.

Another character of the drama, Aly, who is a rich man and in love with Sajjal.Sajjal’s aunt wishes Aly to marry her daughter but he finally marries her.
On the other hand,

Meer starts to investigate Rubab’s case again with Aly’s assistance to find whether his wife is innocent or not.

Will they ever know that Rubab is innocent? To find out watch “Zard Zamanon Ka Savera” only on ARY Digital.

Watch ‘Zard Zamano Ka Sawera’ Every Sunday at 10:00 pm only on ARY Digital. If you have missed any of the episodes watch them here1 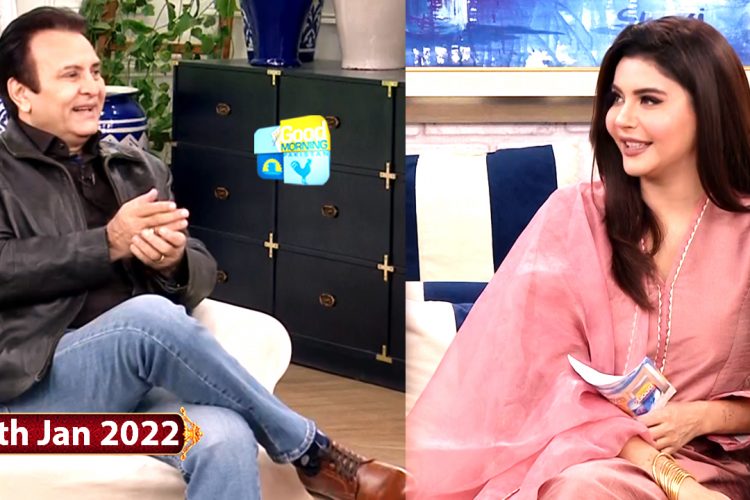 Shehnai Last Episode : https://youtu.be/_kPG6c60nEc Shehnai is a story of an innocent girl Bakht, who is in love with a deceitful boy Hunain. Her parents have finally selected a groom for her, which she plans to reject, and her quest to find true love continue