Your Ex Wife Is A Problem | Humayun Saeed & Hira Salman 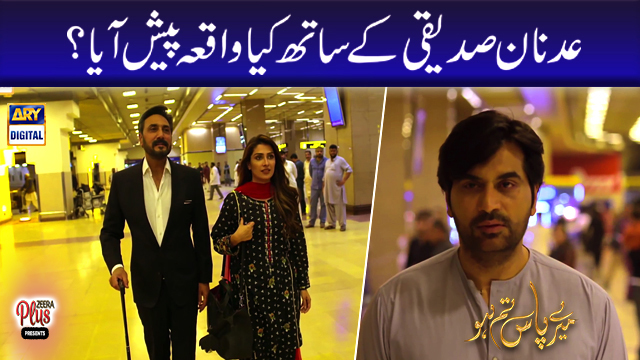