Subscribe: https://bit.ly/2PN1K08 For Mobile App: https://l.ead.me/bb9zI1 Download ARY Digital App:http://l.ead.me/bauBrY Jhooti tells the story of a girl, Nirma who has the bad habit of lying in order to get whatever she wants. She lies with such conviction t 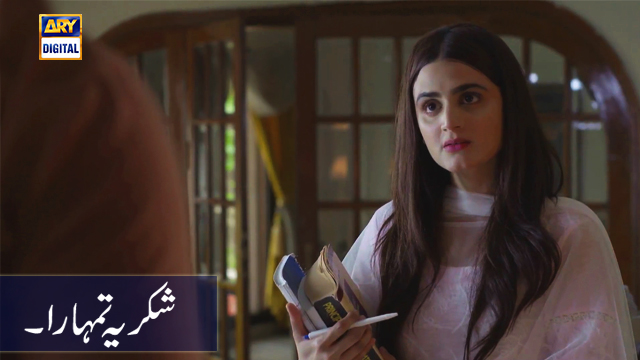 #HiraMani #DoBol #AffanWaheed Download ARY Digital App:http://l.ead.me/bauBrY Do Bol | A Journey From Apathy To Infinite Love ‘Do Bol’ is the story of two individuals from different backgrounds who became victims of their circumstances and are destined to