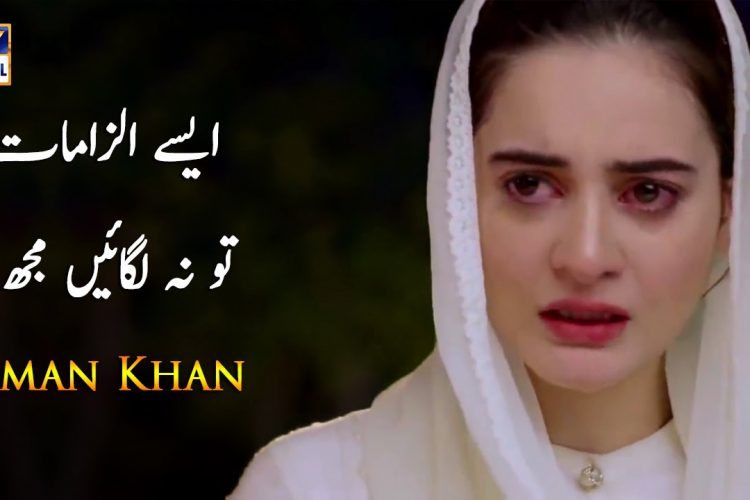 ‘Bay Dardi’ highlights this issue in a very dramatic manner, revolving around the story of Shafay, who is an AIDS victim without knowing the fact that how it has happened to him. Comments comments 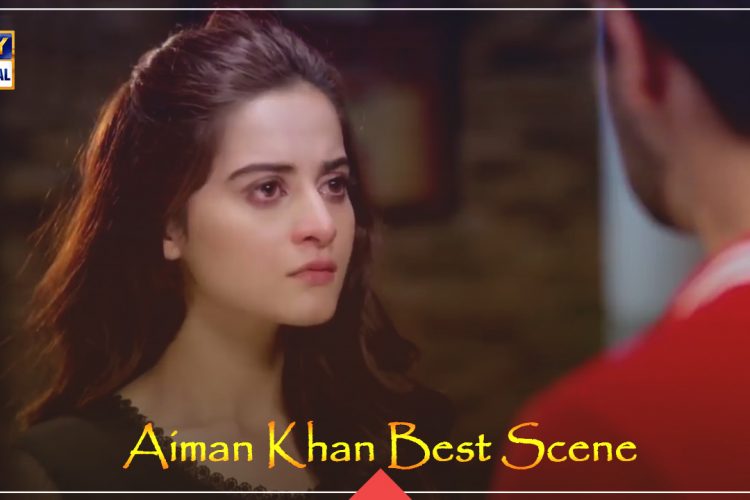 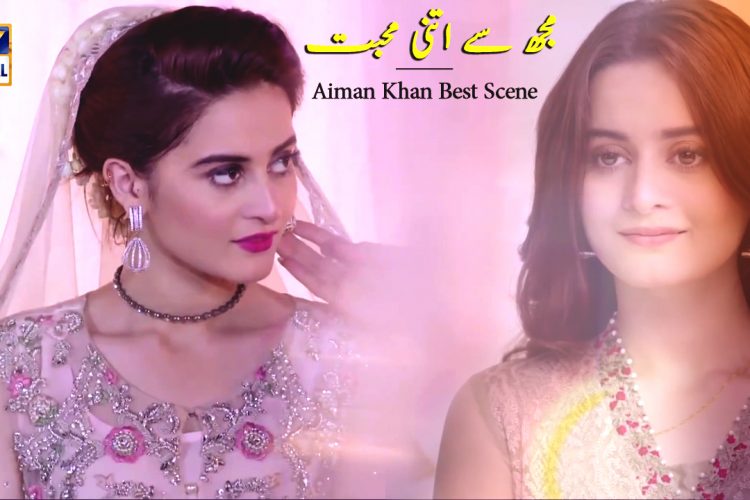