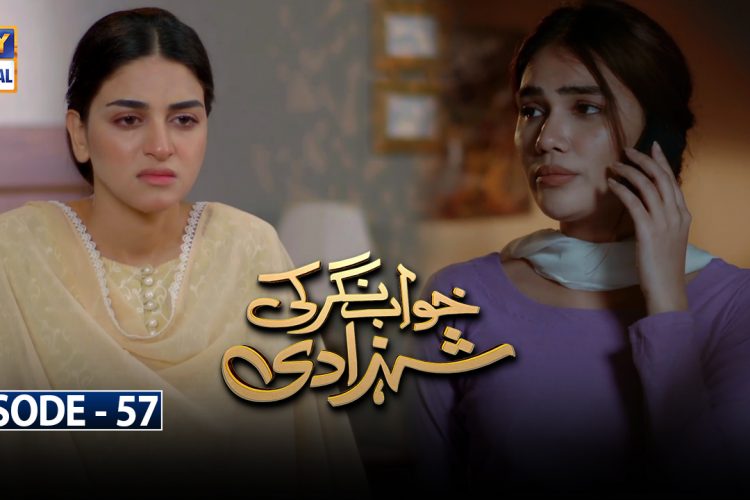 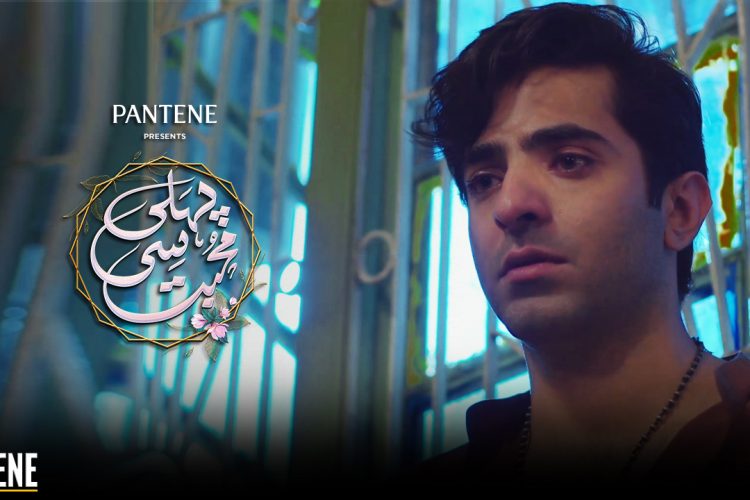 Pehli Si Muhabbat will give you a chance to dive into a world full of love, hate and intense emotions as the story revolves around a young guy who is madly in love with a girl to whom love is supreme and family is superior. Writer: Faiza Iftikhar Director: Anj 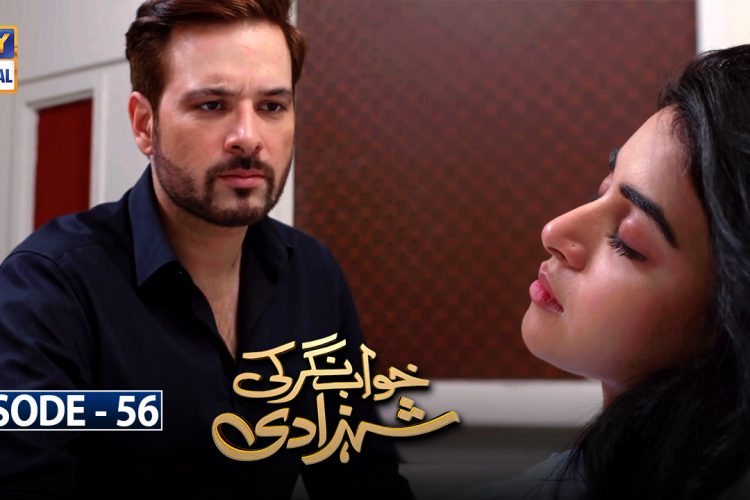