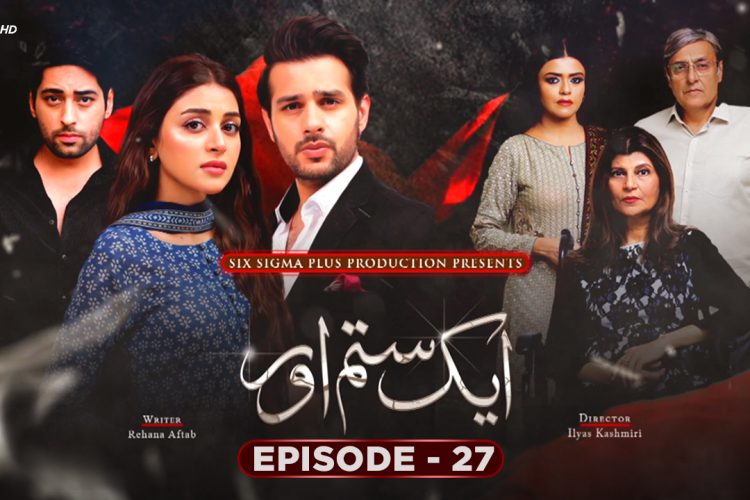 To watch all the episodes of Aik Sitam Aur here: https://bit.ly/3umASYB Aik Sitam Aur | Sacrifices And Revenge The premise of Aik Sitam Aur is revolving around the life struggle and tragedies of Zainab, her daughter Ushna and the spiteful behavior of her broth 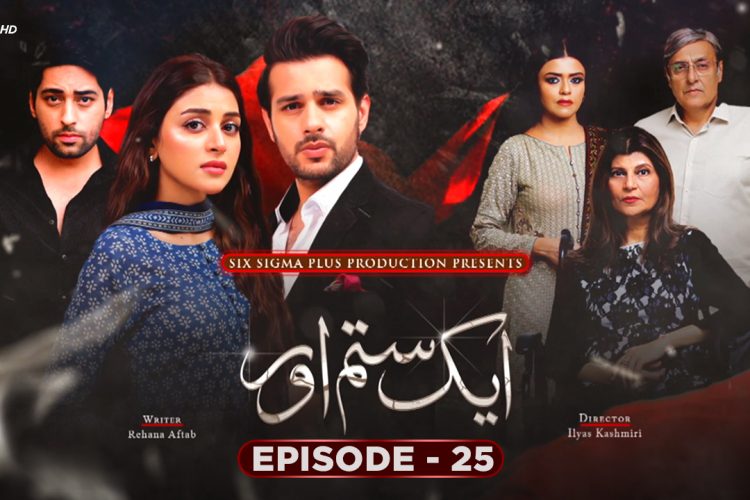 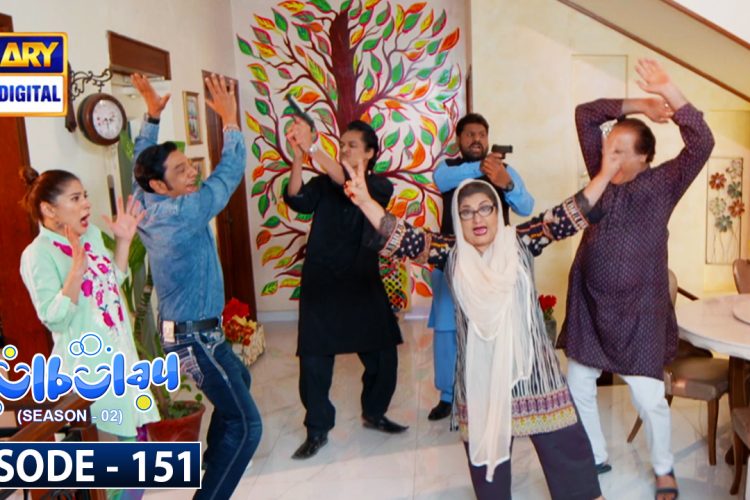