Mera Qasoor Every Wednesday To Thursday at 7:00 PM Only on ARY Digital 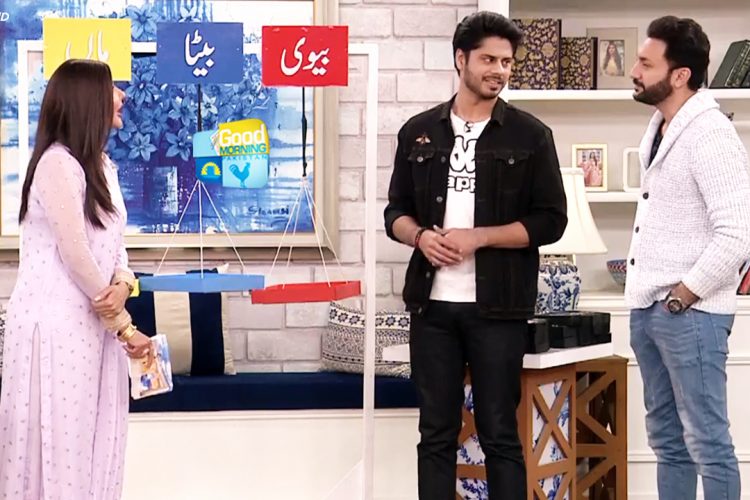 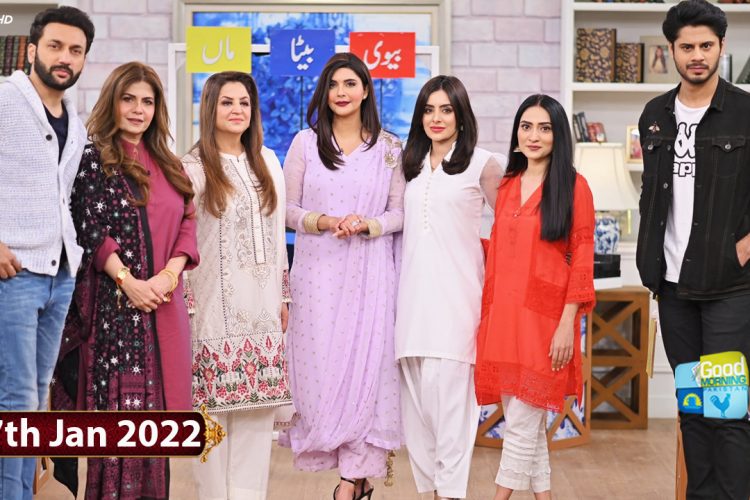 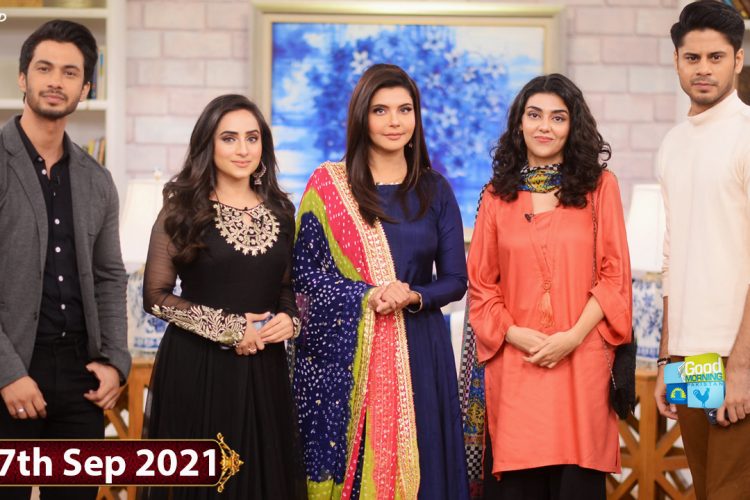