The Talented #OsamaTahir talks about the message he wants to convey through his character #Hamza in #Ruswai in this exclusive BTS.
Watch Ruswai – ARY Digital tonight at 8:00 PM only on ARY Digital 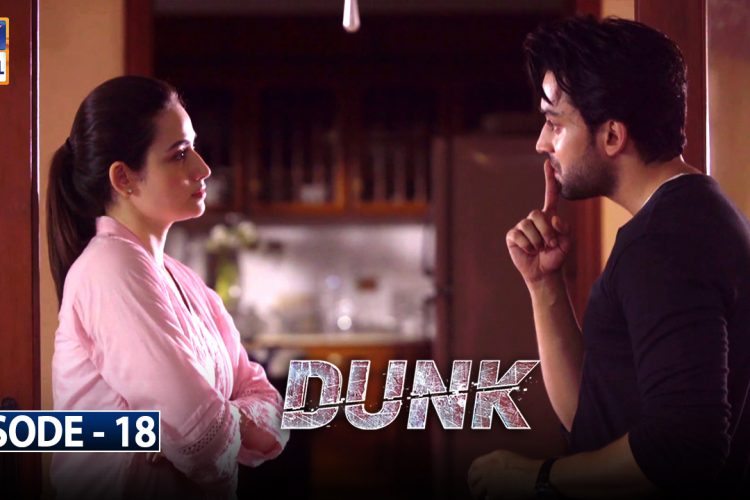 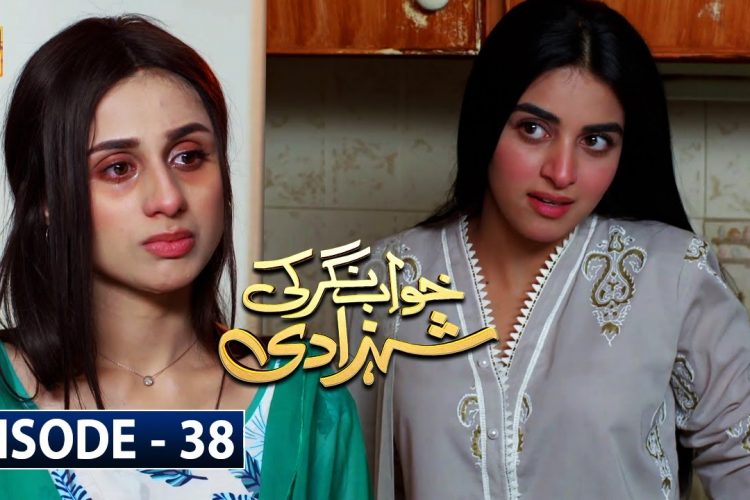