Watch ‘Teri Raza’ Every Tuesday at 8:00 pm only on ARY Digital. If you have missed any of the episodes watch them here. 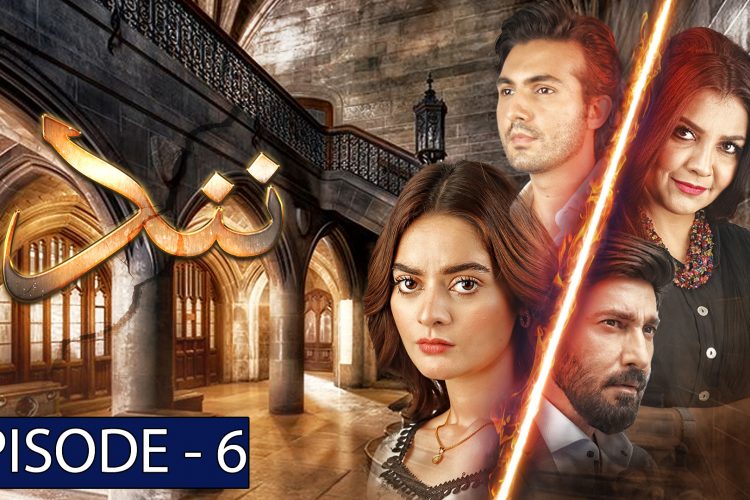 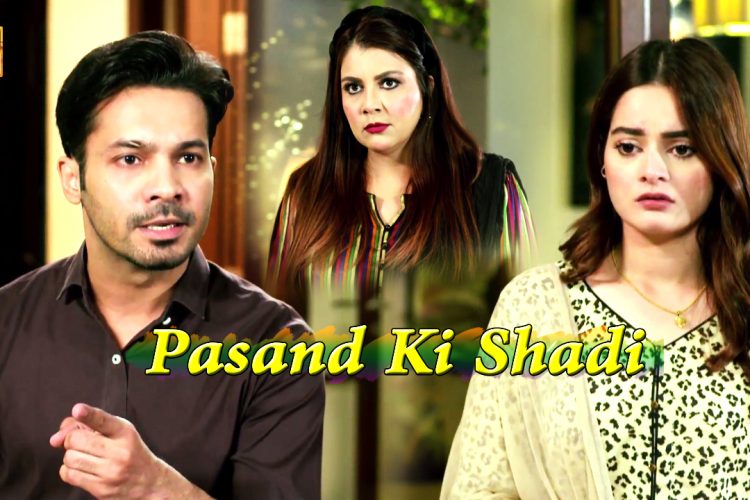 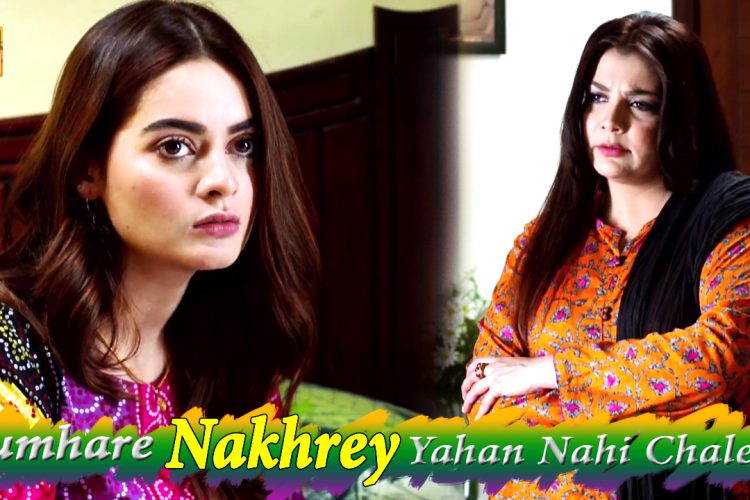