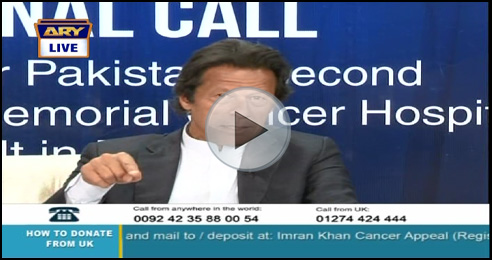 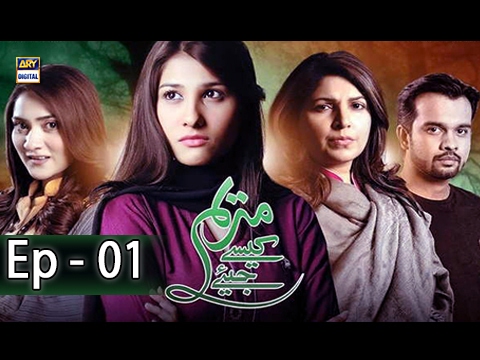 Marium Kaisay JiyeÂ Â is the story of extraordinary young woman, who since her birth has been accused of being a bad omen, rejected by her loved ones, and ridiculed by the world around her. She struggles to cope with being labeled as a degenerate and responsible for the death of her mother. As she attempts to Read More