Adnan Jafar as Dr. Feroze is Sameera’s friend and doctor who helps her come out of the mental trauma after the incident. 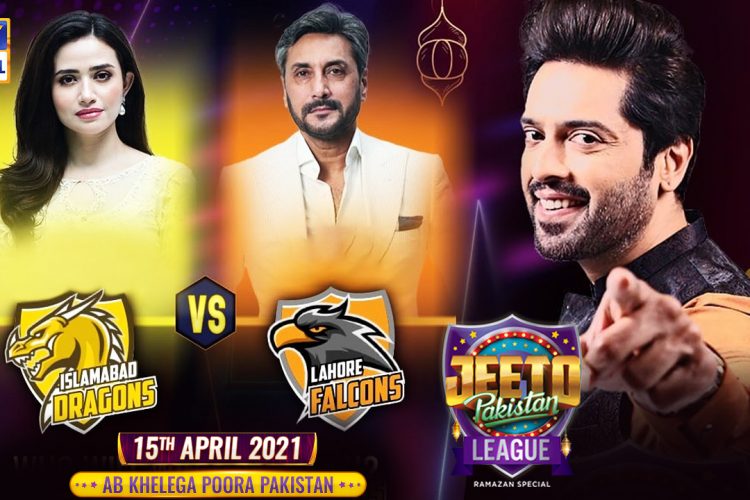 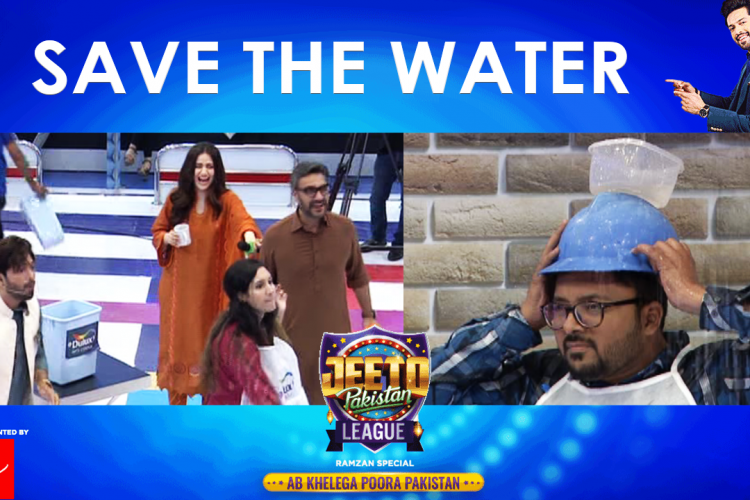