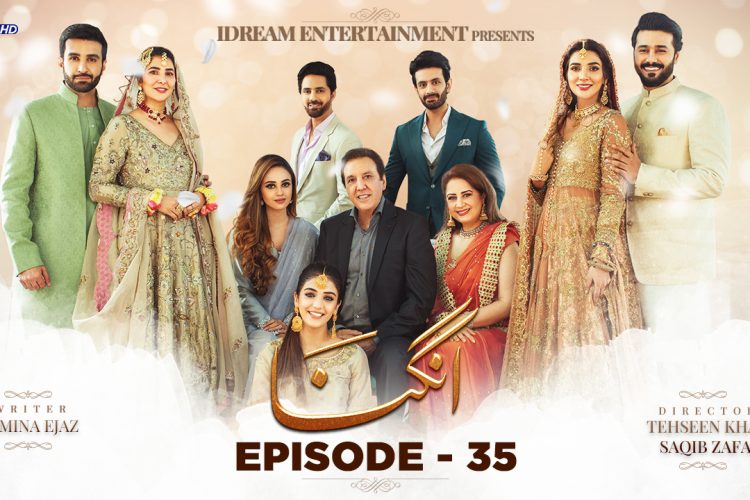 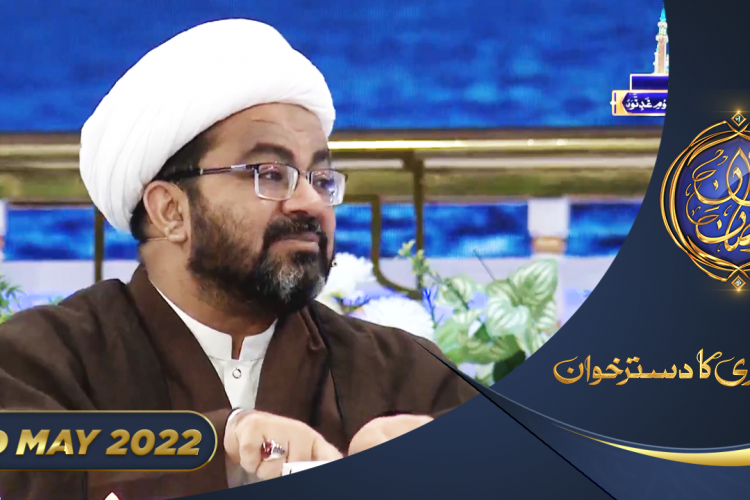 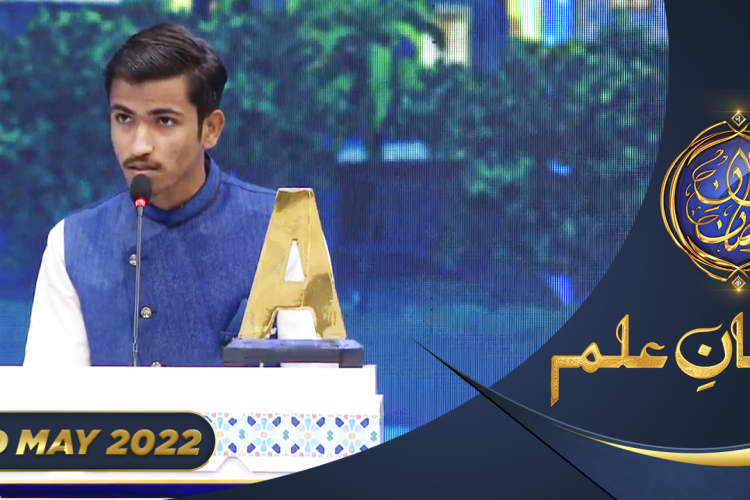 Shan-e-Sehr | Segment | Shan e Ilm | (Quiz Competition) | 2nd May 2022 A daily Islamic Quiz segment in Iftar and Sehar in which students and teachers from different universities and colleges will participate to win a bumper prize.i. Comments comments