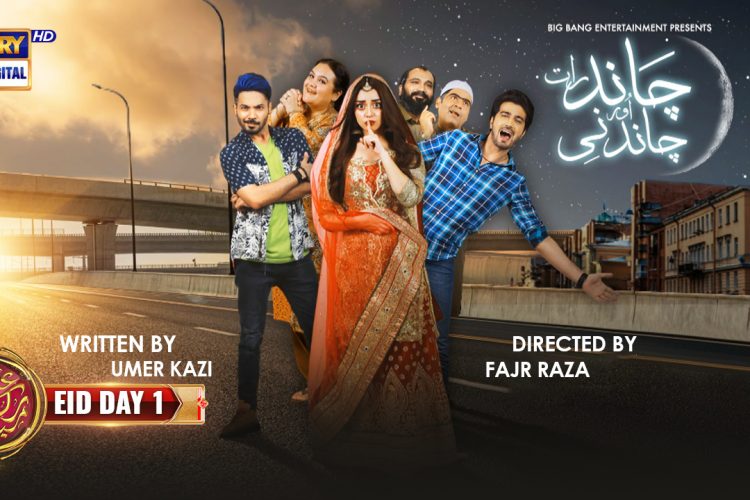 A light-hearted story highlighting one-sided neighborhood love story. Protagonist Shami has been unable to confess his love to the beautiful Chandni since their childhood; but when he plans to propose her, he gets to know that she is already getting married to 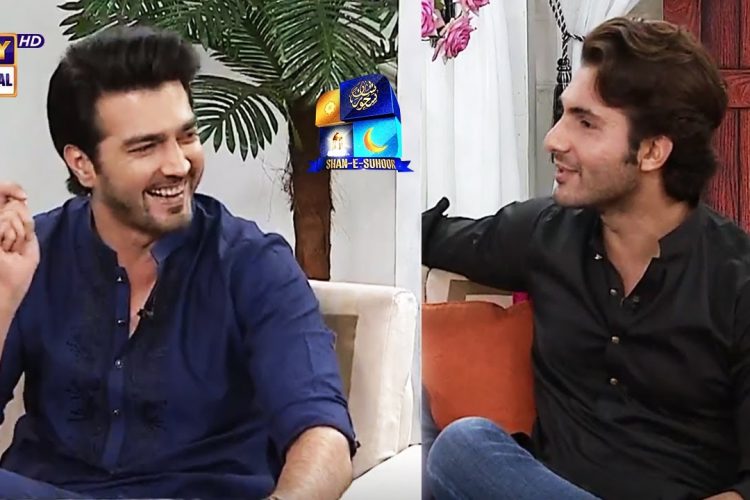 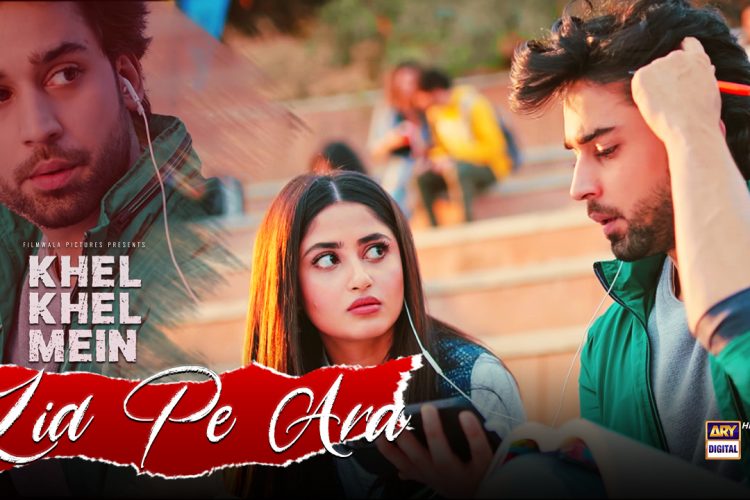