A father is always her daughter’s first love, Heer, the only child of her parents is a wealthy modern girl who loves to enjoy every moment of her life. For her, her father is the best example of a perfect man.

But, her parents want her to marry Shahmeer, who is Heer’s father’s best friend son and her fiancÃ© since childhood. 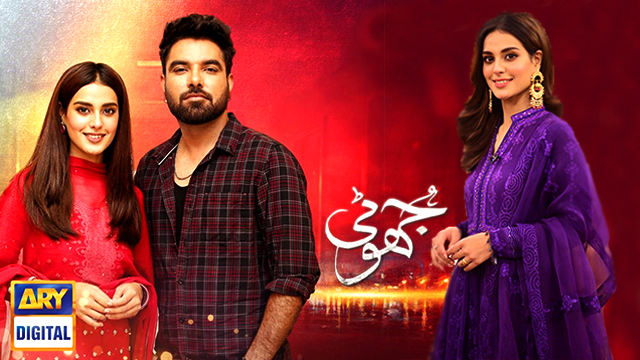 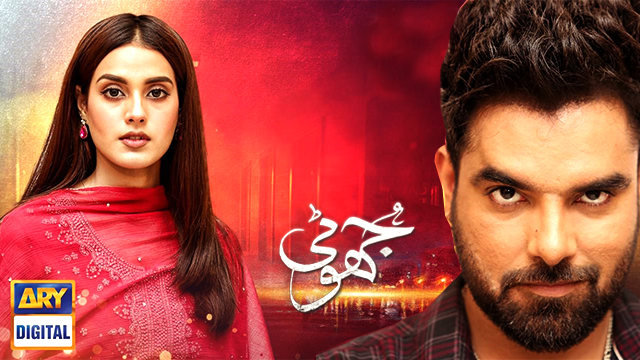 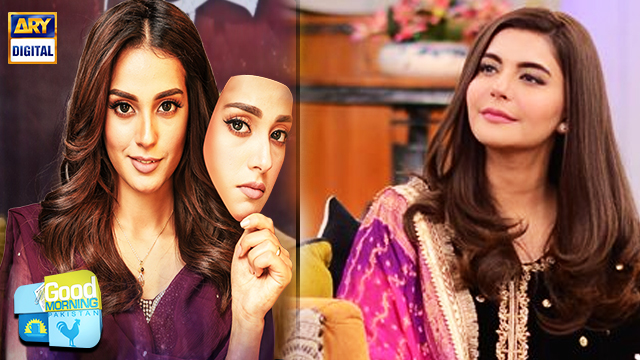