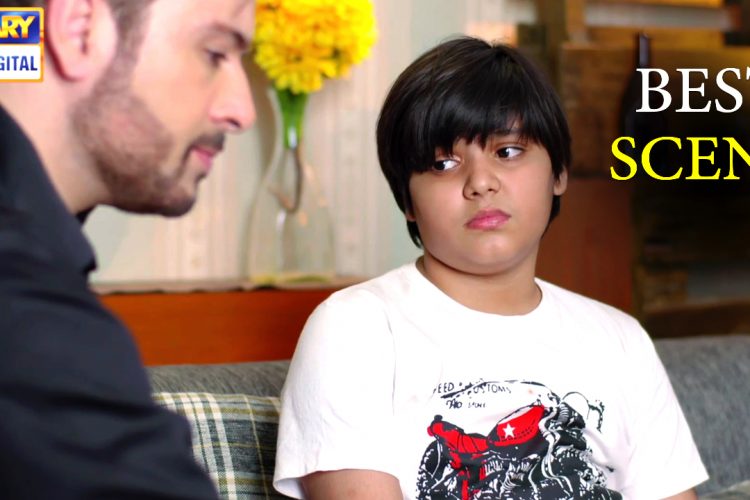 Khwaab Nagar Ki Shehzadi is the tale of an ambitious girl who could go to any length to achieve everything she has thought of. Comments comments 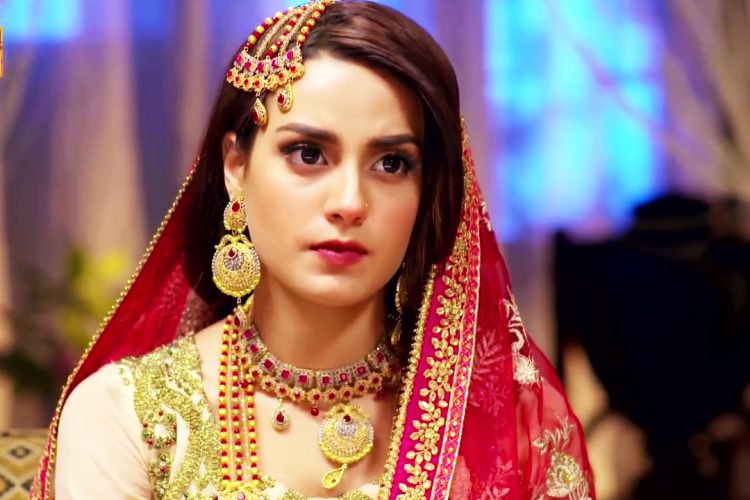 To Watch All the Episodes of Qurban: https://bit.ly/35Ke485 Heer who was born with a silver spoon finds Jamal who is not financially stable but possess all good qualities of her father which could not stop her from falling in love with him. Director: Ahmed Bha 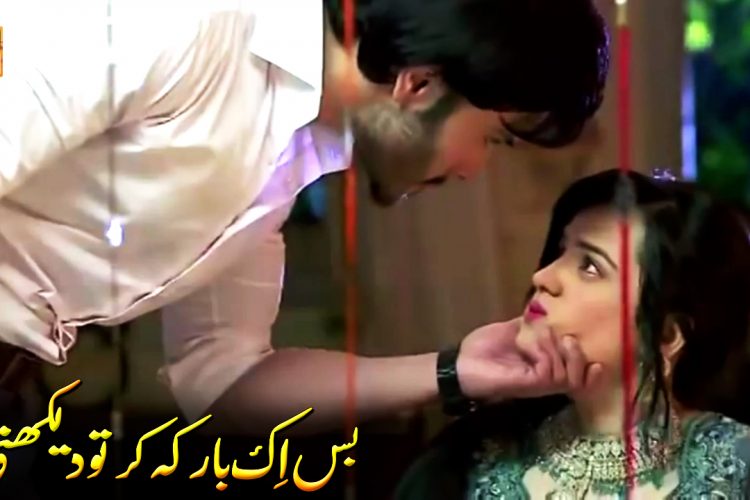 Subscribe: https://www.youtube.com/arydigitalasia ‘Tumse Mil Kay’ is a story about a beautiful girl who was left alone in this world, dreaming that one day a prince charming would come to rescue her from all her miseries. She patiently waits for the magic