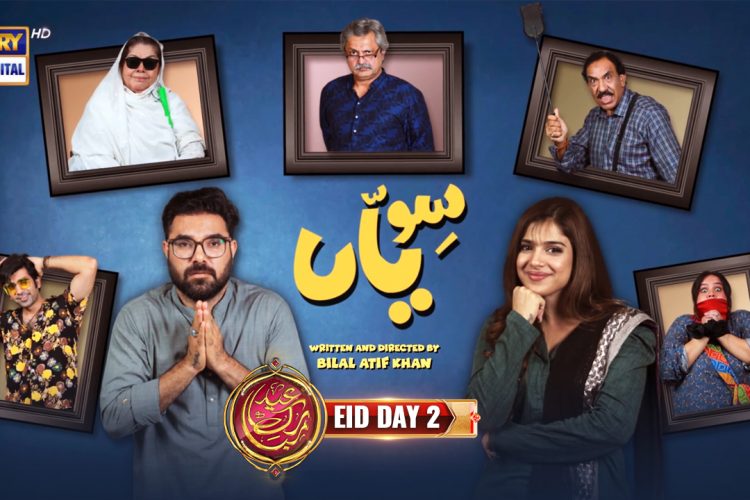 Siwaiyaan is a unique story about a married couple planning to go for divorce but ends up in a situation with two dead bodies and a group of over the top family members which makes them realize that may be they do have some spark left. Cast: Yasir Hussain, Son 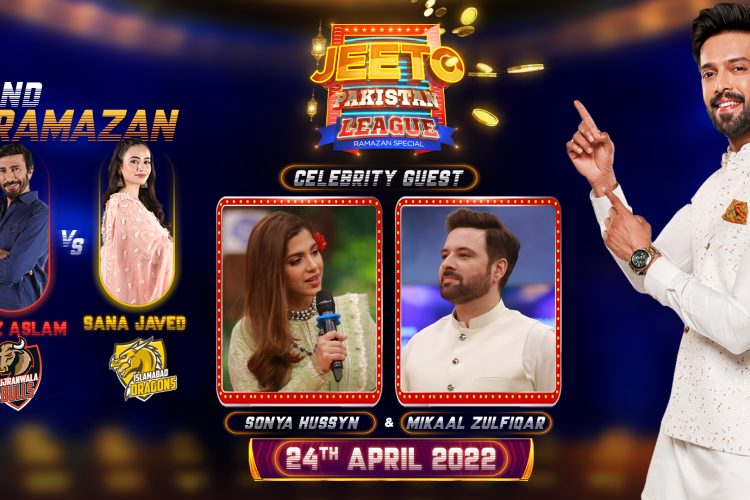 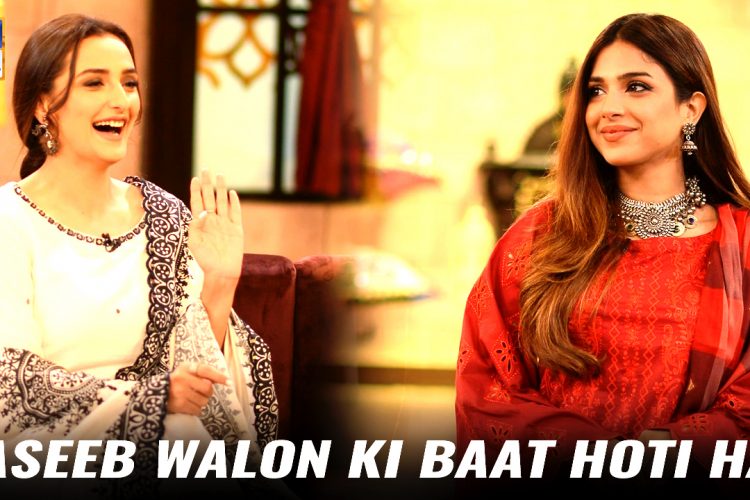 Good Morning Pakistan is your first source of entertainment as soon as you wake up in the morning, keeping you energized for the rest of the day. Timing: Every Monday – Friday at 9:00 AM on ARY Digital. Download ARY Digital App:http://l.ead.me/bauBrY #GoodMo