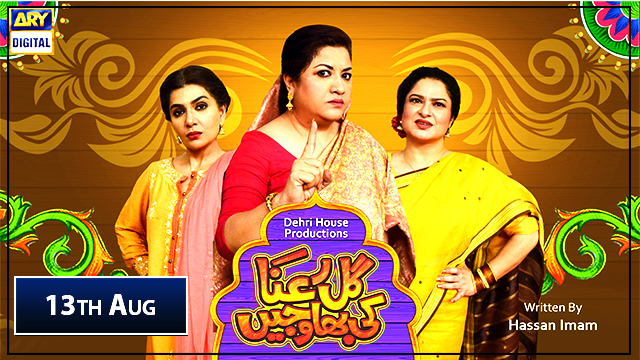 Gul e Rana’s sisters in law fighting with each other to marry their daughter to Gul e Rana’s son, who lives in London. But all their efforts are in vain as he marries a English girl in London. Comments comments 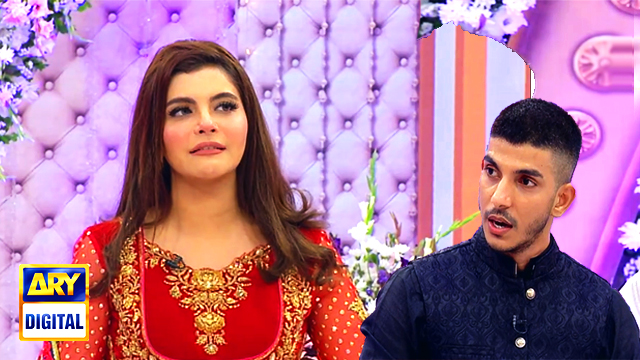 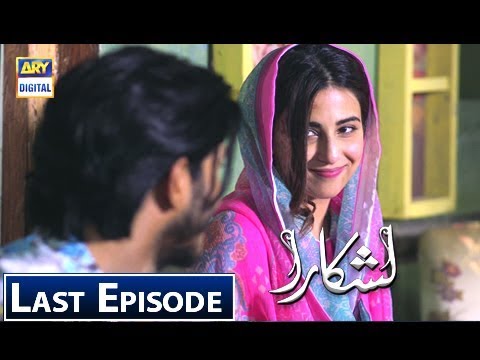 The beauty of face will fade as time goes, but the beauty of heart will grow as you mature. ‘Lashkara’ is a story of a young girl Bubly, played by Ushna Shah, who is proud of her looks and beauty. Bubly is the love interest of Sunny, played by Imran Ashraf