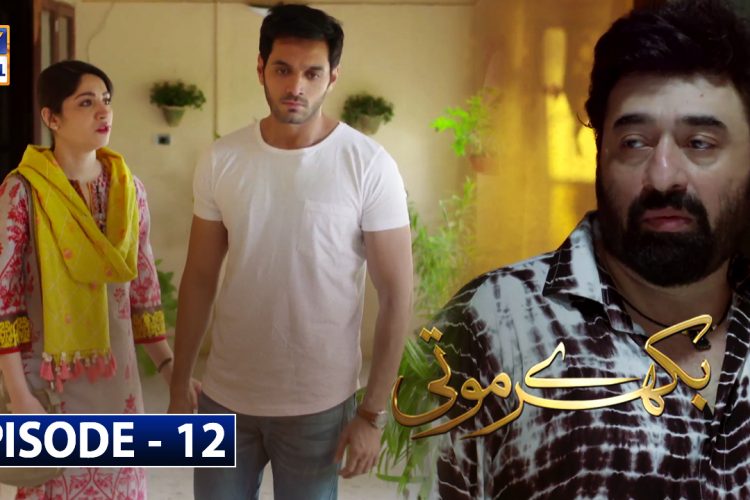 Bikhray Moti’ is the story of a young girl, Aiza who has dreams of making a better future for herself. But fate has something else in store for her, a promise to her dying sister takes her on a completely different path, and her mission becomes saving the li 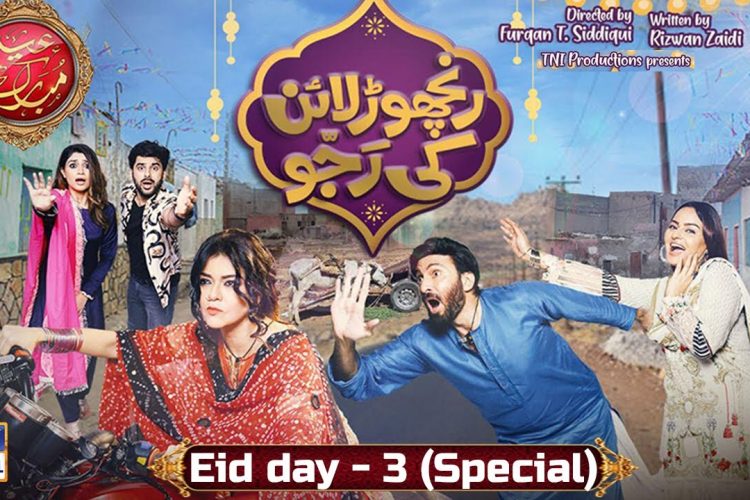 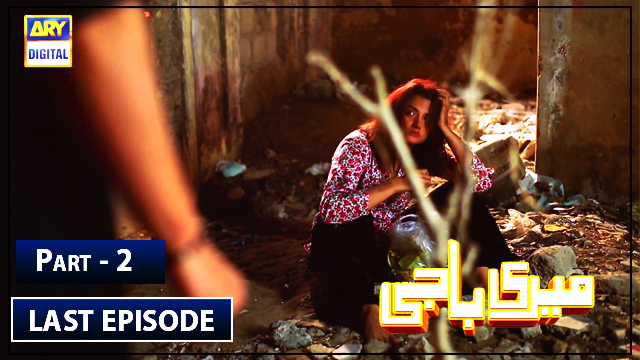 Meri Baji | The Sorrowful Truth Of Our Society ARY Digital continues to amaze its viewers with yet another impeccable story called, ‘Meri Baji’. It explores the lives of maids working in households. Their daily struggles, trials, and tribulations have been