Meri Baji | The Sorrowful Truth Of Our Society 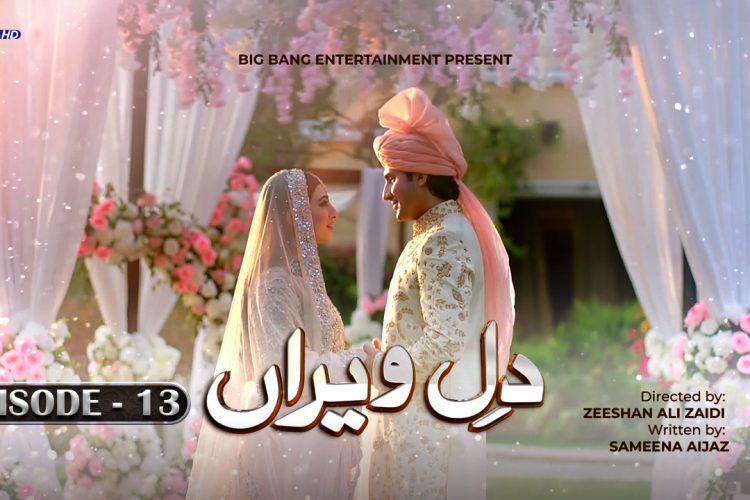 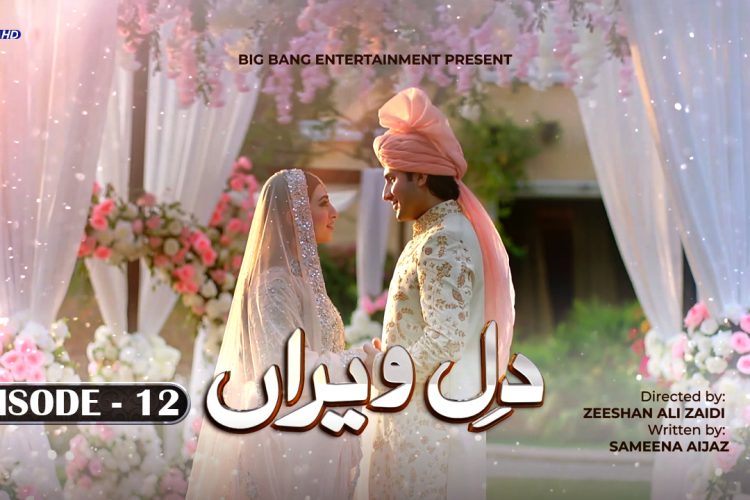 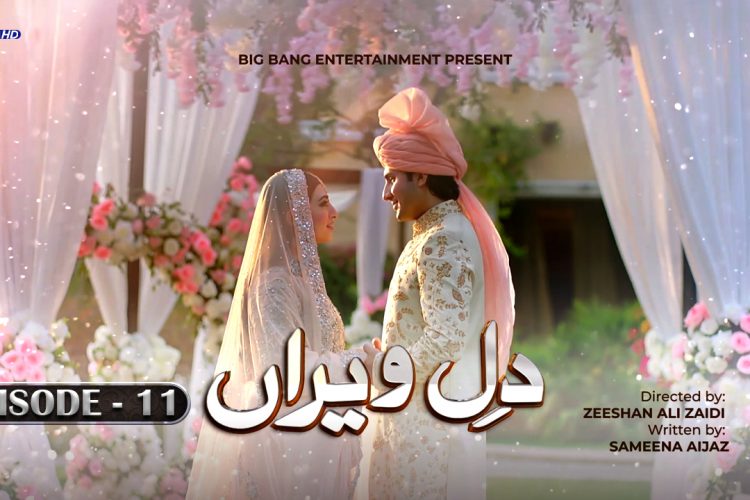