Ruswai Is An Incident That Changes Lives Of Many. 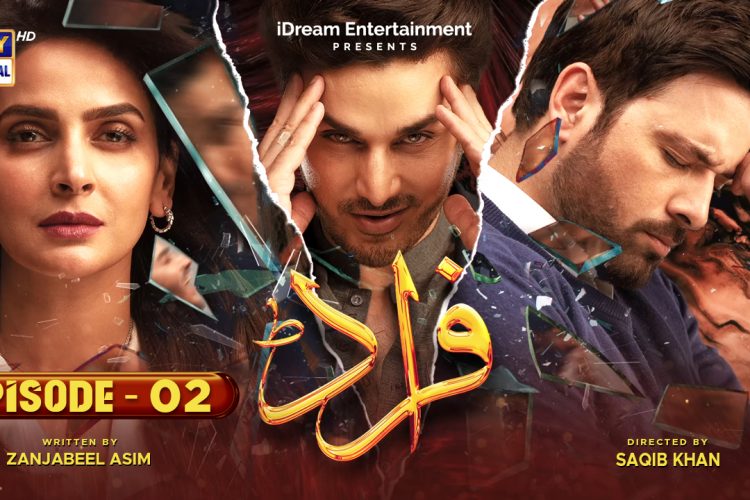 Fraud Episode 2 | 21st May 2022 | Saba Qamar | Ahsan Khan | Mikaal Zulfiqar | ARY Digital Drama Fraud is a story of deceit, dishonesty and cheating. The main plot is about Maya, a daughter of a proud teacher and Tabraiz, a fraudster who marries Maya with his t 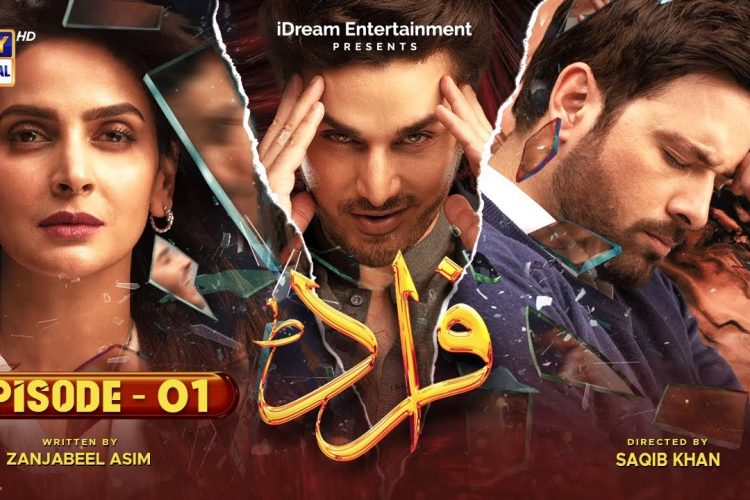 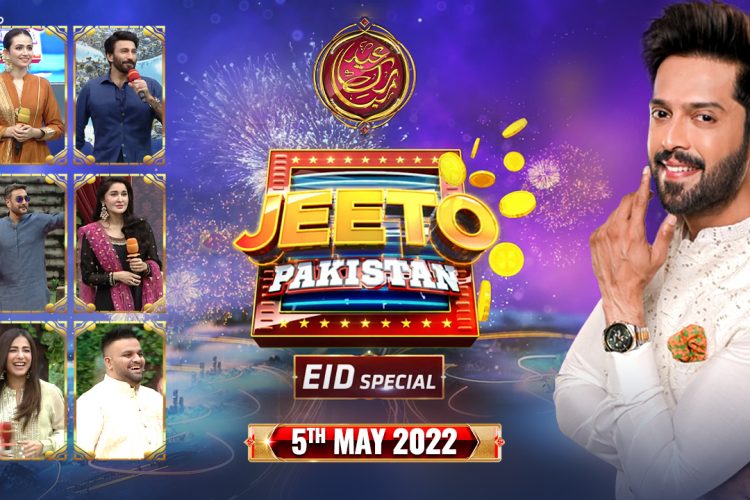