Presenting You The Winner... 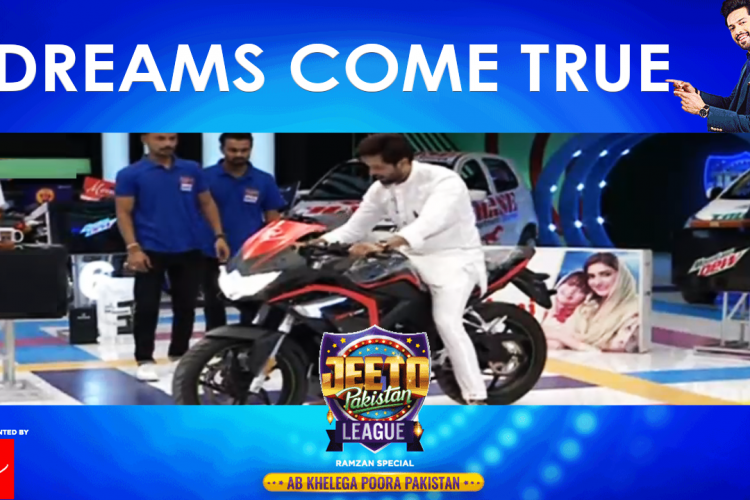