forgotten or forgiven. Bhool revolves around this harsh fact of our society. 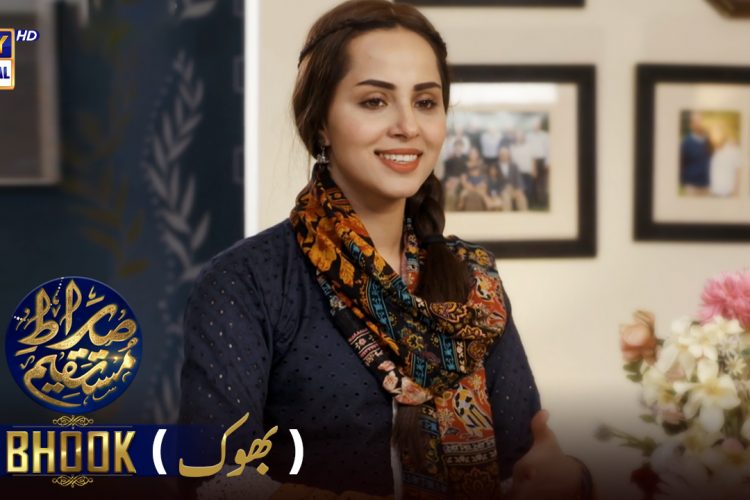