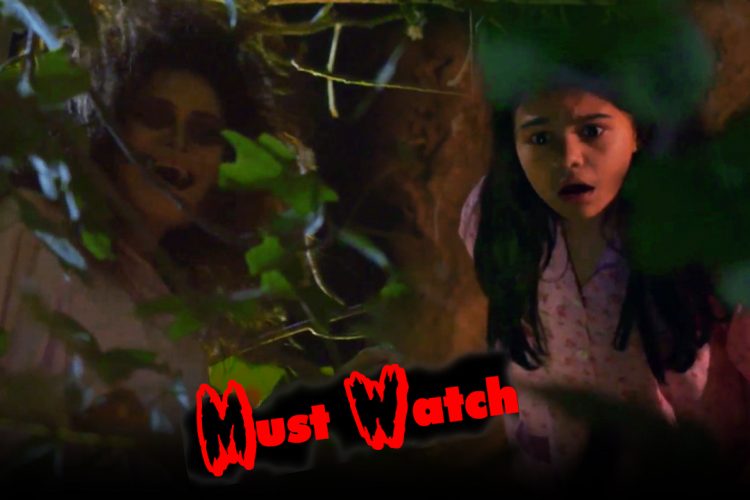 Download ARY Digital App:http://l.ead.me/bauBrY ARY Digital’s “Bandish” Is The Reality No One Talks About Black Magic is a bitter reality of our society and is used for various intentions. ARY Digital’s newest visual treat, Bandish shows the suffering 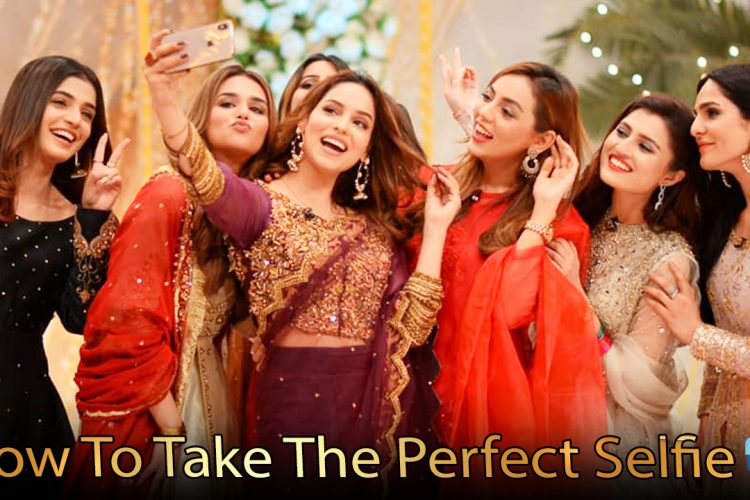 How To Take The Perfect S... 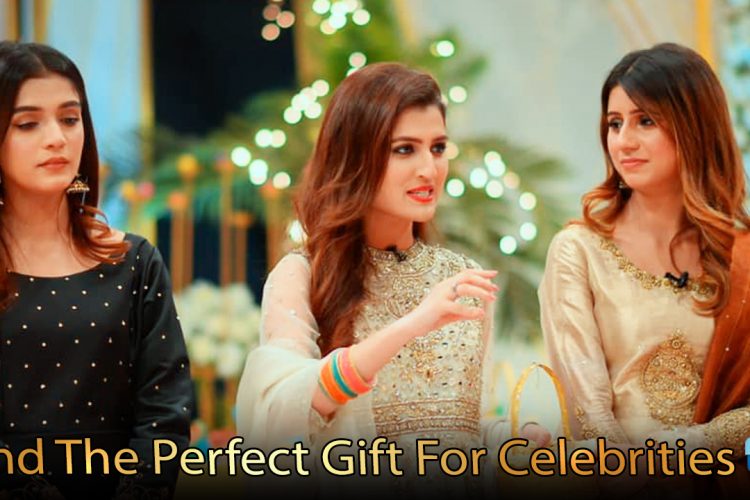