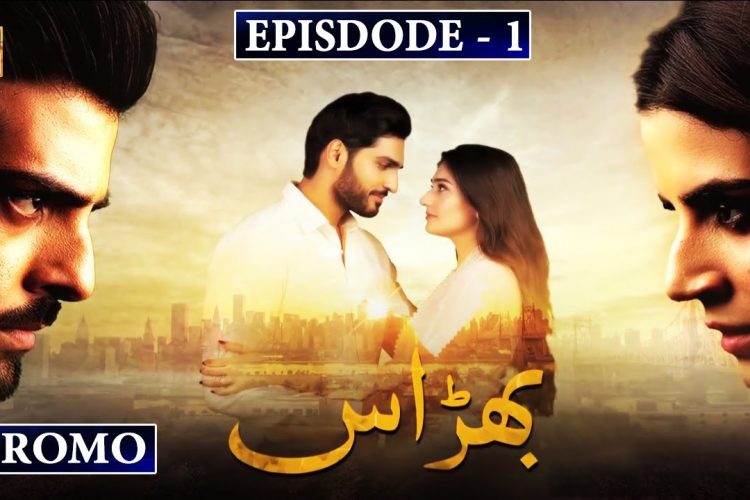 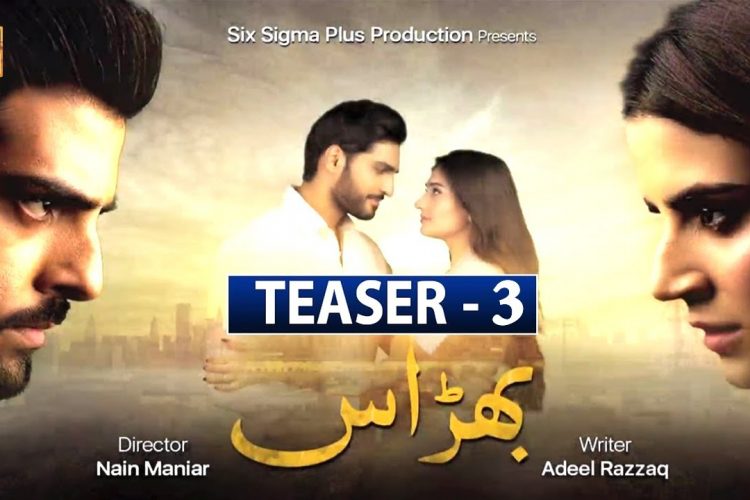 Check out another intense... 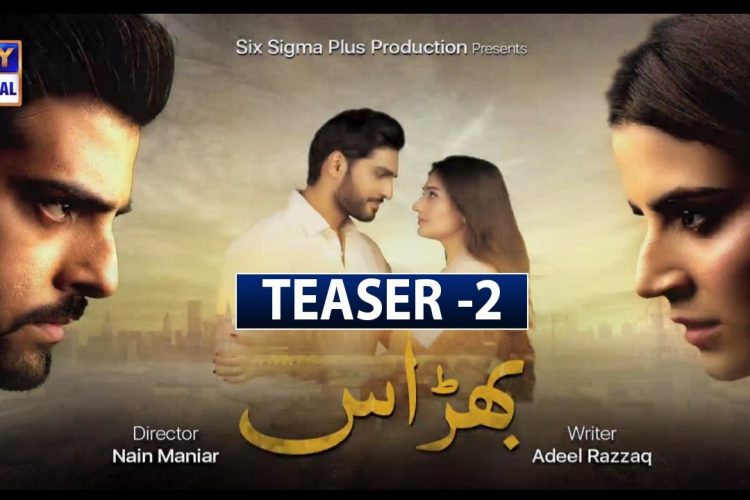 Check out the second inte...