The beauty of face will fade as time goes, but the beauty of heart will grow as you mature.

‘Lashkara’ is a story of a young girl Bubly, played by Ushna Shah, who is proud of her looks and beauty.

Bubly is the love interest of Sunny, played by Imran Ashraf, who lives in her colony and is crazy about her.

But who knows the destiny of the fate, as Bubly is destined to get married to Feeka, played by Mohsin Abbas Haider.

Set in the narrow winding lanes of old Lahore, Lashkara tells the tale of an epic modern day romance destroyed by the vicious snake of jealousy and revenge.

The ever-charming girl, Bubly is deceived by her own brother and sister-in-law, just because of personal jealousy and family politics.

The journey of a once beautiful and young woman struck by acid, forever disfiguring her stunning features, has never been presented before in such depth on our TV screens. 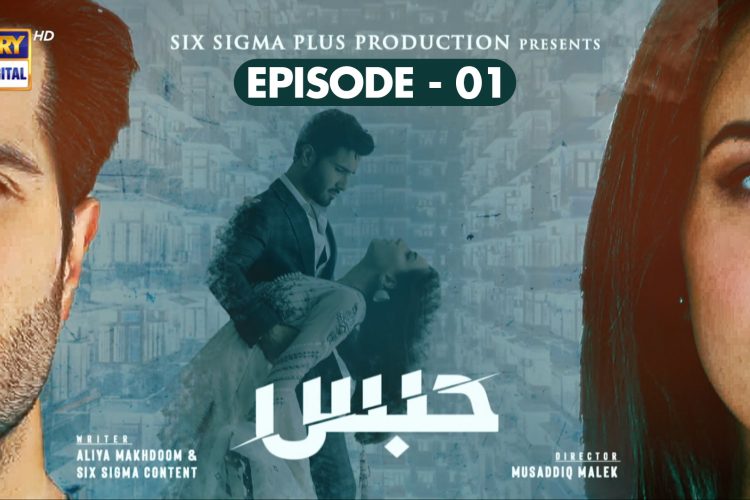 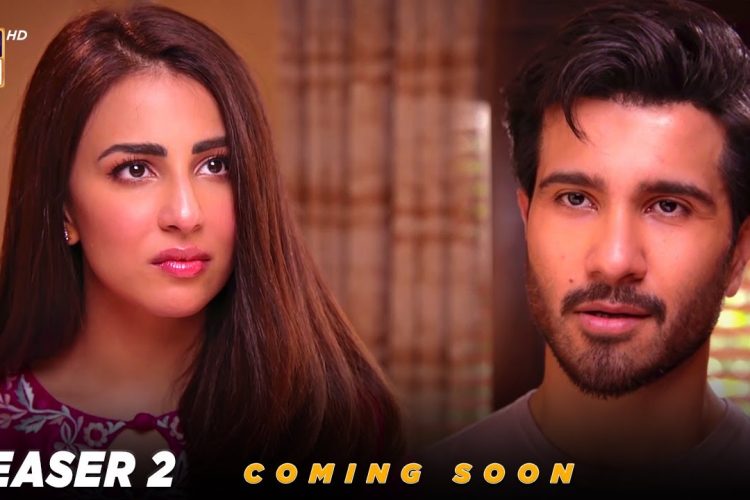 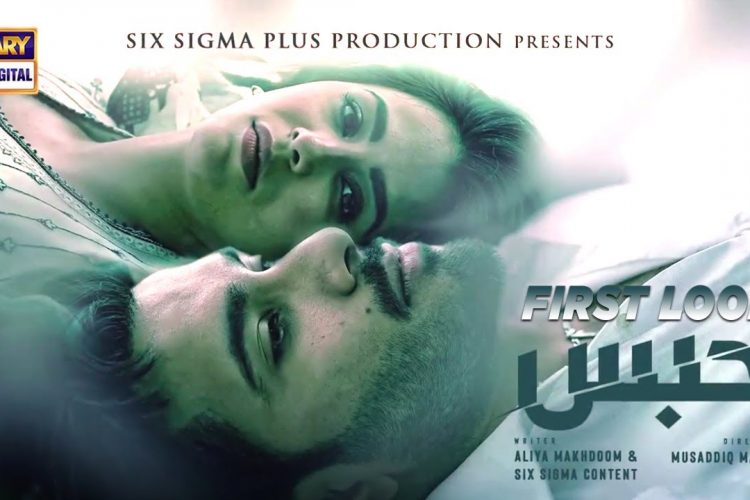