Khudgarz is a story about love, betrayal, selfishness and its psychological effects. Featuring Sami Khan, Aamina Sheikh,Mansha Pasha and Syed Jibran in the lead roles the drama showcases a story of complex relationships.

Junaid(Syed Jibran) and Hassan(Sami Khan) are cousins. Junaid is brought up by Hassan’s father after his father’s demise and has a very selfish personality.

Hassan is a spoiled and arrogant child. He has no respect for women and thus he crudely treats everyone around.  Where on the other hand, Junaid has a very positive character with optimistic approach in life. He is grateful to Hassan’s family for the brought up and that is why he never complains for any kind of negative behaviors. He is selfless and contented kind of a person.

Ayera(Amina Shiekh) is a decent, educated girl. She is a psychologist by profession and is getting married to Hassan into a purely arranged marriage setup. Hassan is already married to Abeer(Mansha Pasha). This is a secret marriage and Hassan takes her for granted. He wants this marriage to remain secret but Abeer wants to be declared as his wife.

Hassan on the day of his marriage with Ayera disappears and Junaid is asked to pay for everything Hassan’s family have done for him by marrying Ayera on the day of marriage. That is how the family can maintain their dignity. Ayera after becoming Junaid’s wife is in trauma where Hassan feels jealous and wants to take revenge from Junaid.

Watch ‘Khudgarz’ Tuesday at 8:00 pm to 10 : 00 pm only on ARY Digital. If you have missed any of the episodes watch them here 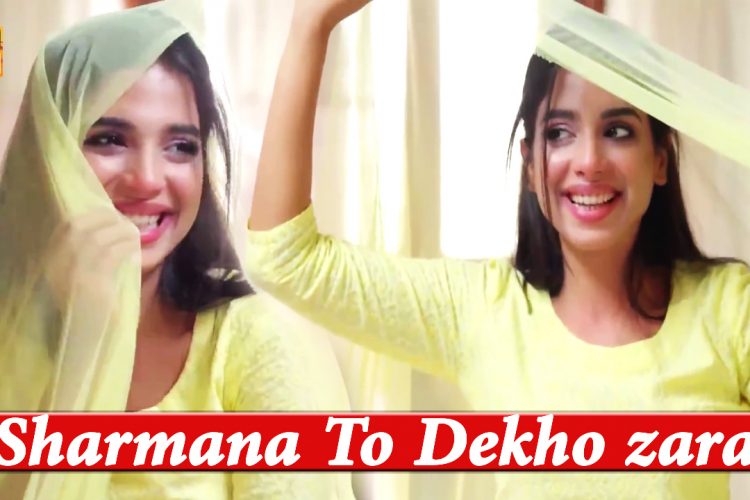 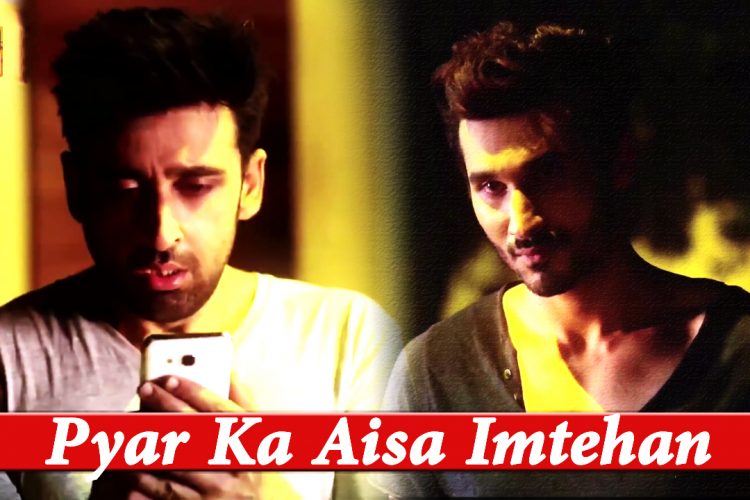 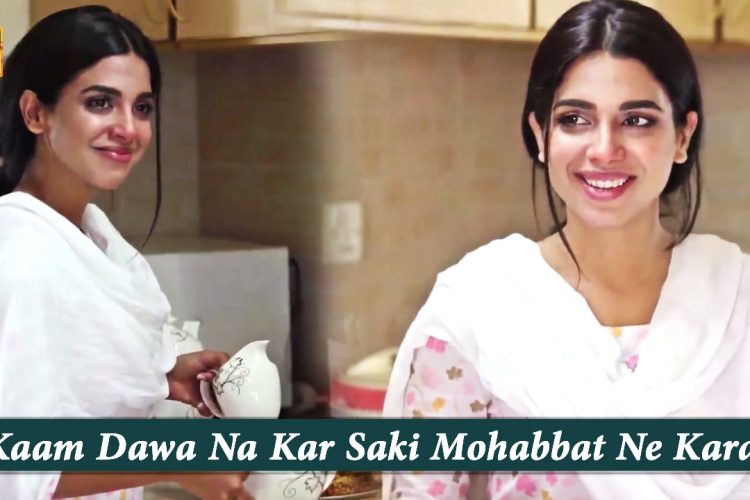