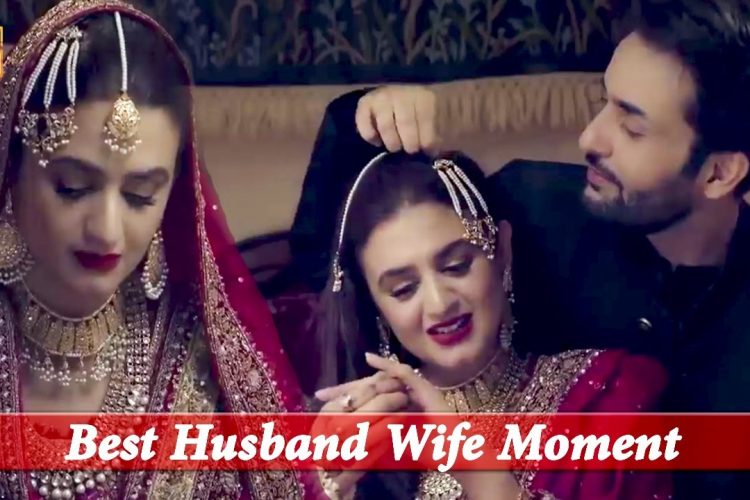 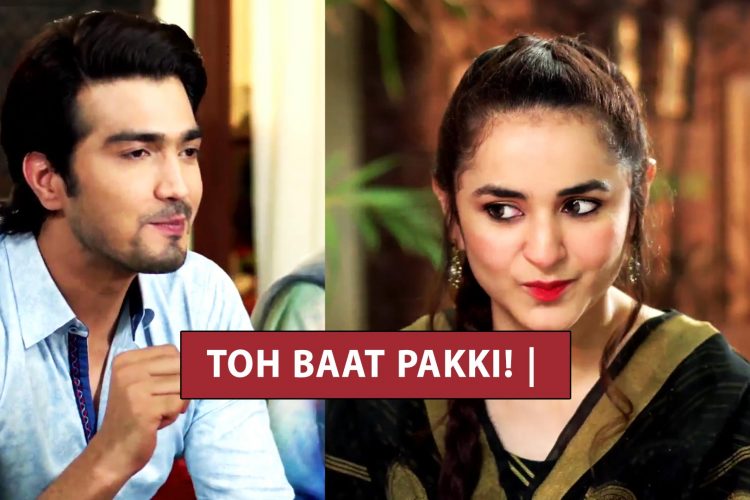 Story of a boy and girl who are in search of their dream life partner. Handsome Ayaz meets a girl by coincidence at his sister’s school and their love story begins… Cast: Yumna Zaidi, Shahzad Sheikh, Saba Hameed, Khalid Anum, Tipu Yorguc, Nadia Hussain, Sa 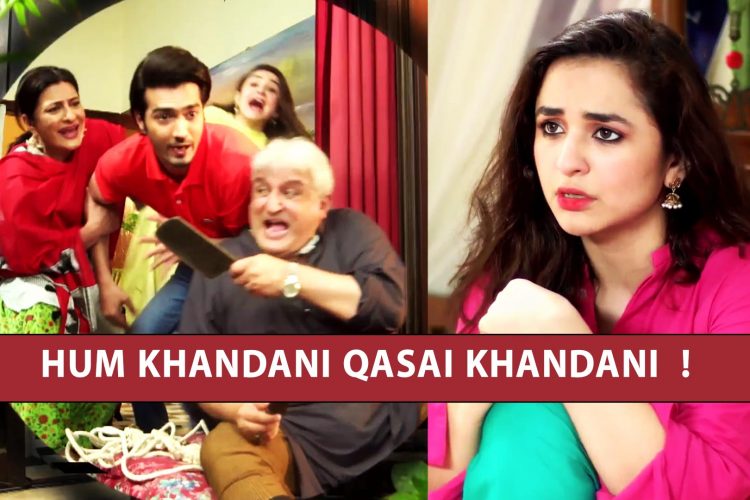 Story of a boy and girl who are in search of their dream life partner. Handsome Ayaz meets a girl by coincidence at his sister’s school and their love story begins… Cast: #YumnaZaidi, Shahzad Sheikh, Saba Hameed, Khalid Anum, Tipu Yorguc, Nadia Hussain, Sa