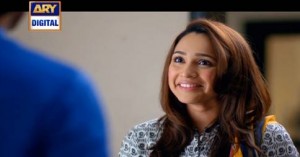 Junaid is a  lawyer of Hassan’s family, his wife Saman. The couple has a daughter named Manahil.. 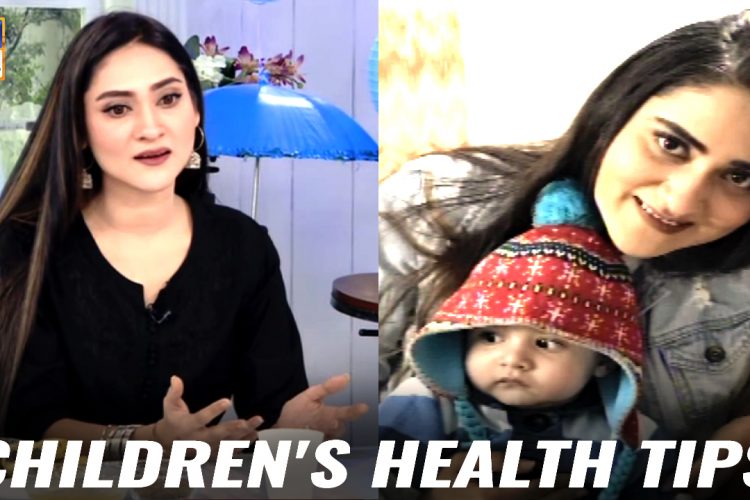 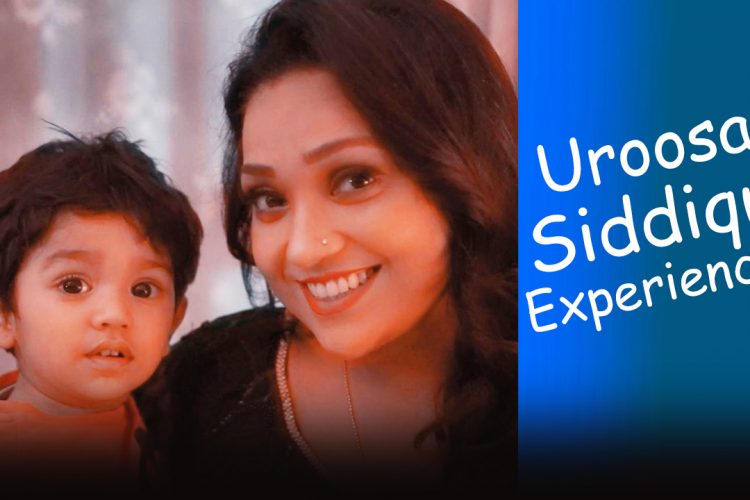 Subscribe: https://www.youtube.com/arydigitalasia For Mobile App: https://l.ead.me/bb9zI1 Good Morning Pakistan is your first source of entertainment as soon as you wake up in the morning, keeping you energized for the rest of the day. Timing: Every Monday – 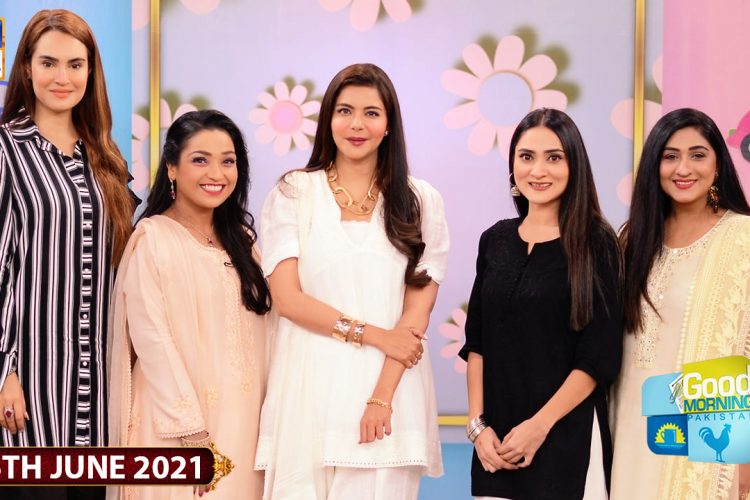