Here’s why Imtiaz from “Teri Raza” is a perfect Husband!

Watch ‘Teri Raza’ Every Tuesday at 8:00 pm only on ARY Digital 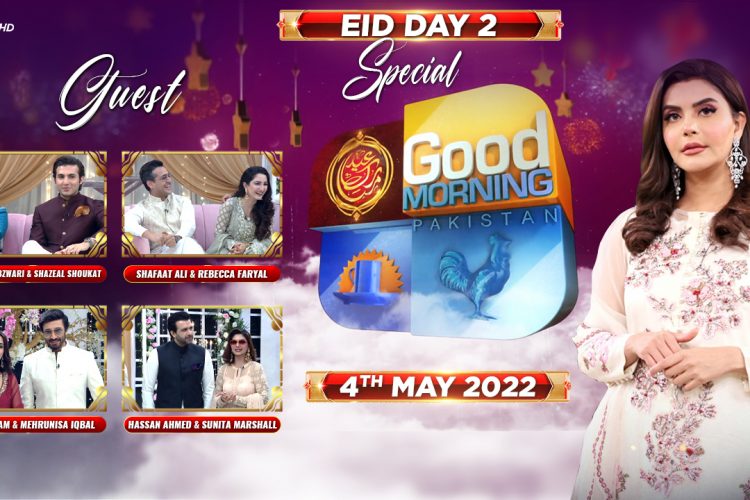 Baddua is the story of a girl, Abeer who is a charmer and with her good looks appeal boys. She likes Junaid who is also flirtatious by nature. Written By: Sameena Aijaz Directed By: Ramish Rizvi Cast: Amar Khan , Muneeb Butt, Maryam Noor, Mohsin Abbas, Mehmood