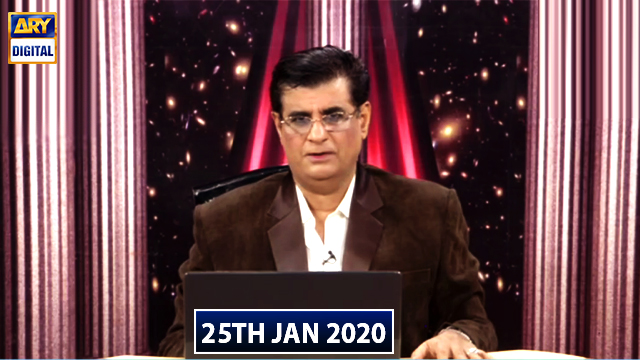 Download ARY ZAP App: https://l.ead.me/bb9zI1 Sitaron Ki Baat Humayun Ke Saath is a program on ARY Digital which come every weekend at 11:00 AM on Saturdays and 10:00 AM on Sundays that tells us about the horoscope and the prediction for the entire week. #Sita 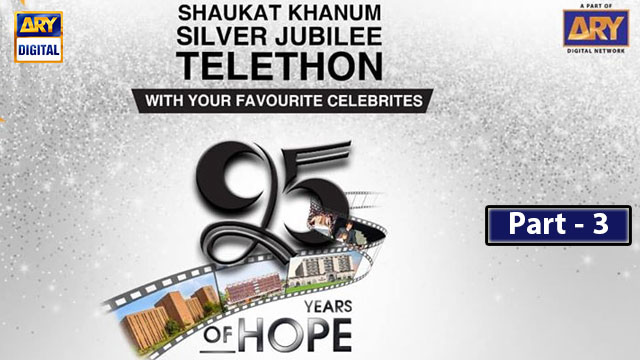 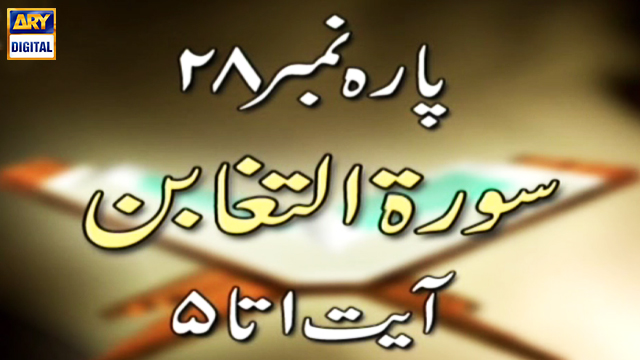