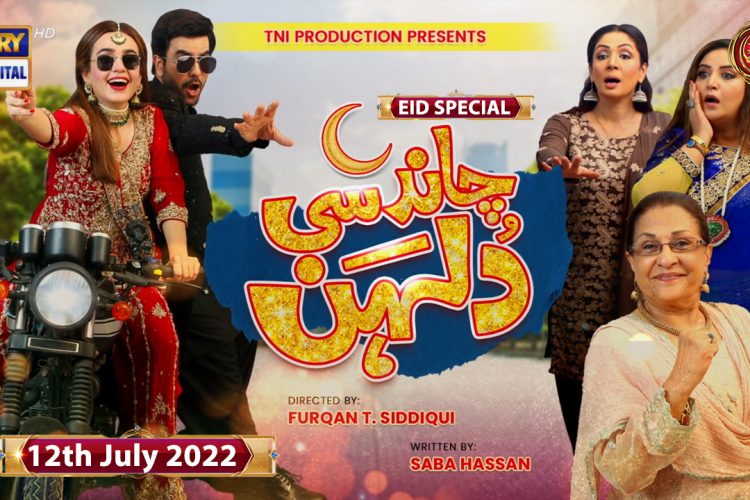 Chand Si Dulhan is a story of Mrs. Joji, who runs a marriage bureau with his 32-year-old unmarried son. Things go out of hand, when her son falls in love for her problematic and seemingly rude client, Parizay. Writer: Saba Hassan Director: Furqan T Cast: Junai