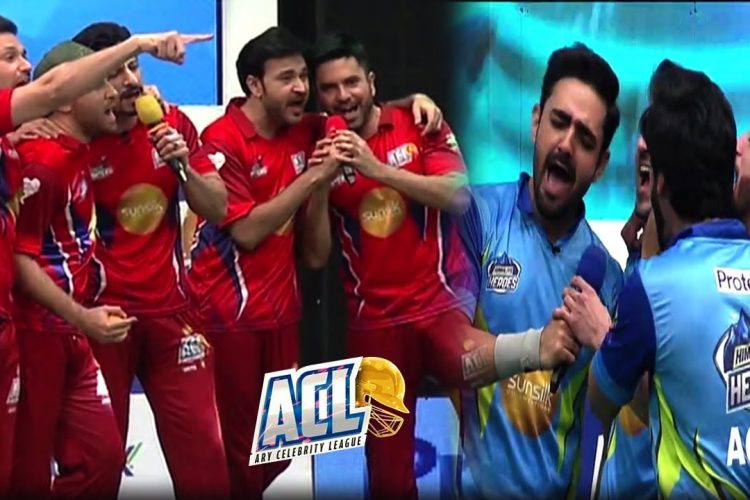 The Biggest Celebrity League of Pakistan #ACL gets more exciting with the top 4 teams making it to the playoffs !! Watch Pakistan’s Biggest Celebrity Cricket League ‘ACL’ 🏏 Play Off 01 – #HimaliyaHeroes 🆚 #KhyberFighters 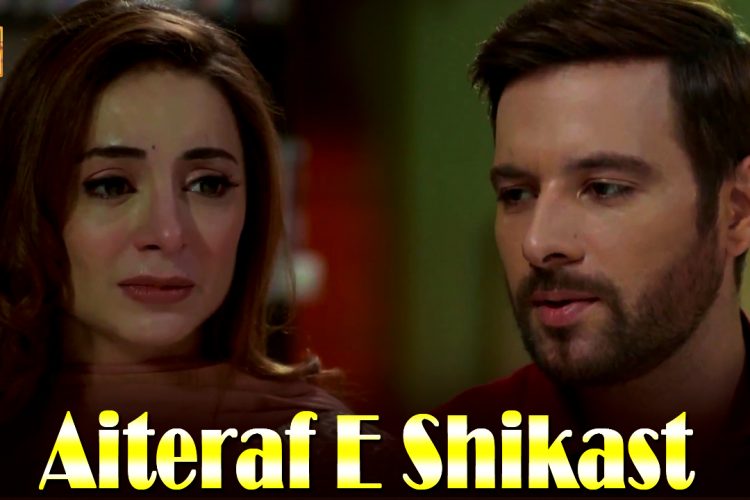 To watch all the Episode of Khasara Click Here : https://cutt.ly/3l5C1GL Duniya Ki Chahat Pa Ke Sab Kuch Tu Ne Khoya Haye Khasara Kar Bethen Hain.. Life can be simple and contended if we stop chasing our unwanted desires for an upscale lifestyle. The more we t 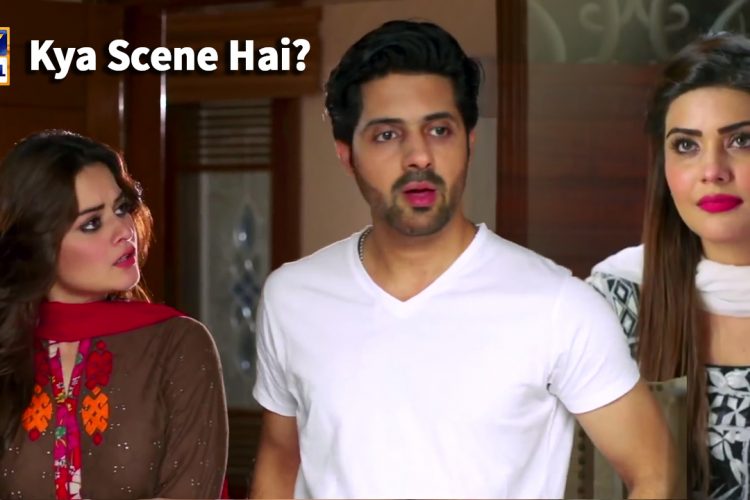 Watch Complete Episode: https://youtu.be/V_EkjPAC6dk​ Sun yaara is a story of Lala Rukh and her brother Talal. They belong to a very well known and sober family…Talal is a doctor by profession and he has a very arrogant and sophisticated kind of person