Watch Complete Episode: https://youtu.be/EoxWaNMdAtg Sun yaara is a story of Lala Rukh and her brother Talal. They belong to a very well known and sober family…Talal is a doctor by profession and he has a very arrogant and sophisticated kind of personali 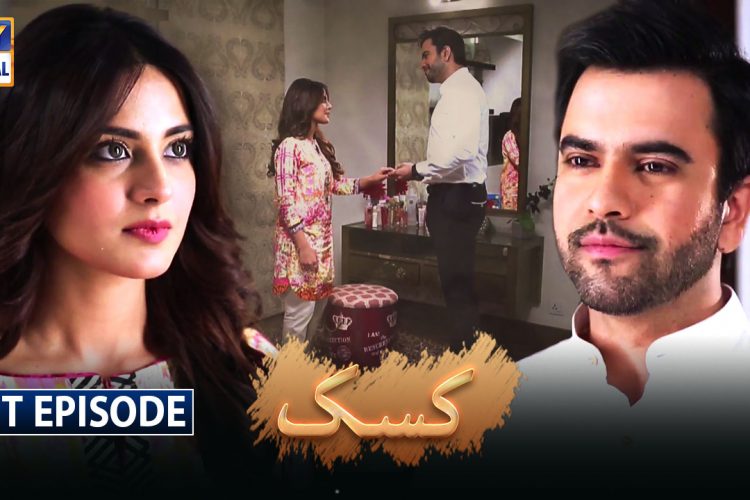 Kasak is the story of a young girl, Faryal whose life takes a turn when she gets married to Daniyal who is the complete opposite of what she had expected in a life partner. Written By: Muhammad Maqsood Directed By: Kashif Saleem & Atif Rathore Cast: Junaid 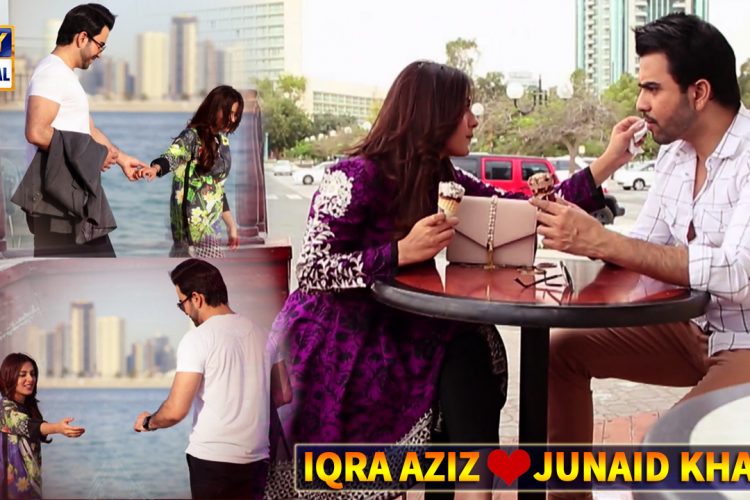 Watch All Episodes Of Kasak: https://bit.ly/3eMXdGr Subscribe: https://www.youtube.com/arydigitalasia Download ARY ZAP APP: https://l.ead.me/bb9zI1 Kasak is the story of a young girl, Faryal whose life takes a turn when she gets married to Daniyal who is the c