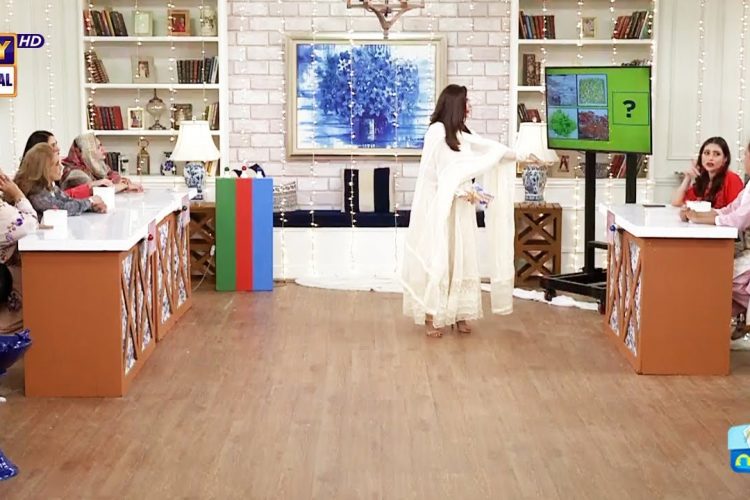 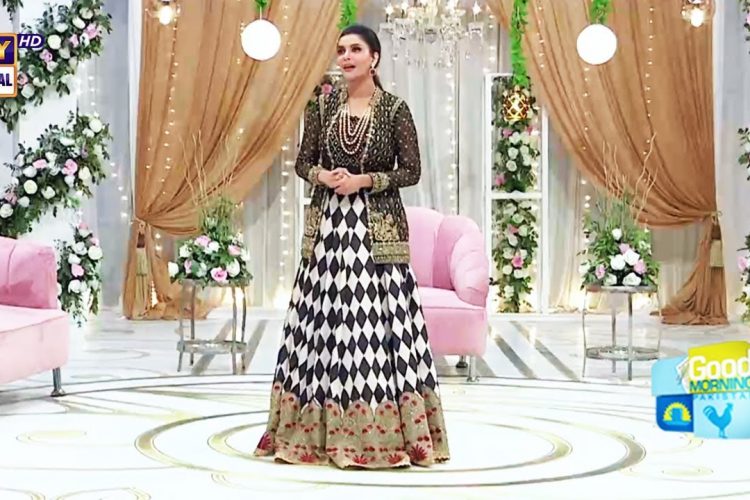 Start your Eid Day with Good Morning Pakistan Eid Special and enjoy it the most. Comments comments