Maira is the third sibling, and is younger to Saad. She is immature, spoiled and loud. She is used to having her way.

Shanzay is the love interest of Sohail whom he later marries. She is a strong-headed and outspoken girl 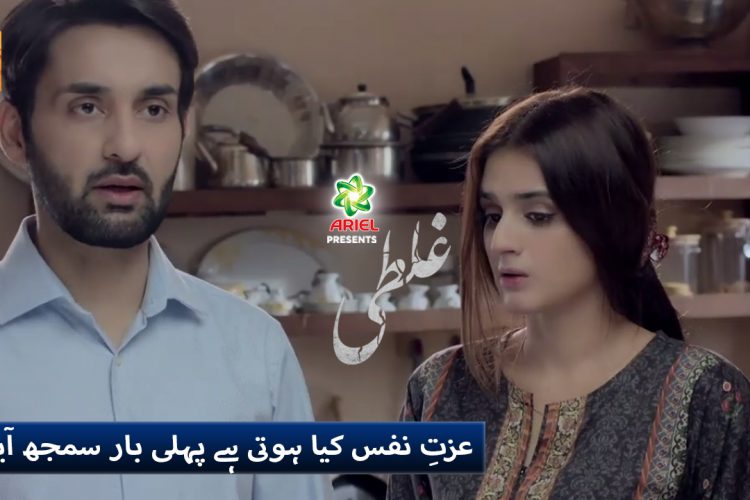 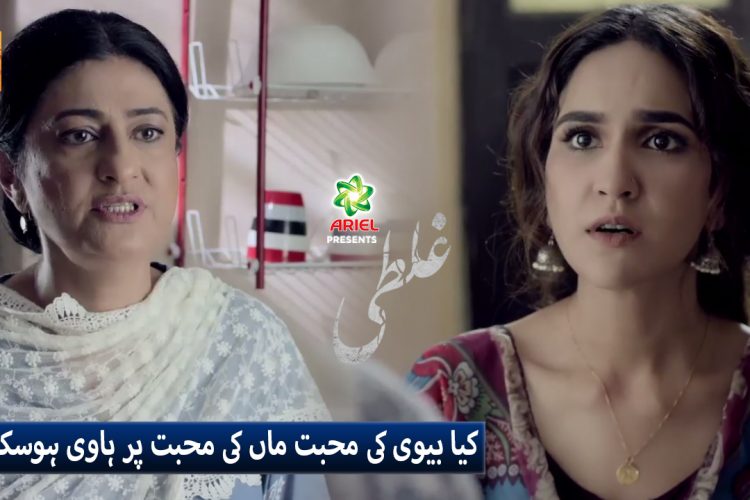 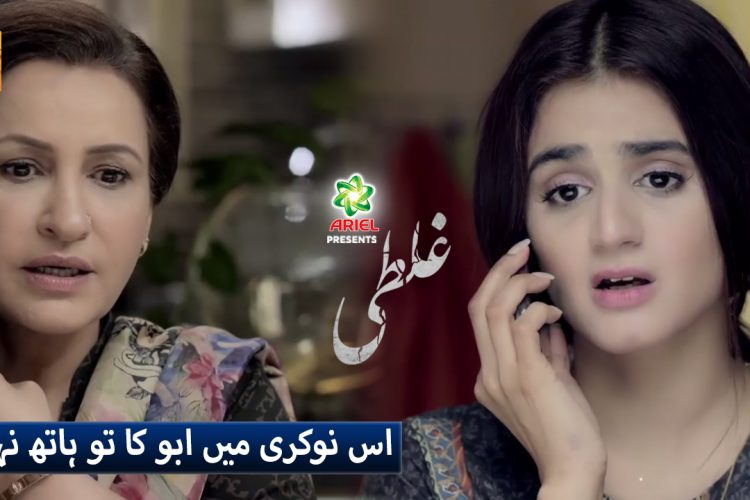