Noor Hassan as Farhan is the eldest son of the family and is married to Zareen. He is not as expressive in nature as his brother, Armaan and usually keeps his feelings to himself.

Despite the stark contrast in their nature, there is still a strong bond between both brothers.

Naintara and Armaan both are living a happy and fulfilled life until a tragedy strikes.

Zareen and Farhan have a content married life, but Zareen’s constant jealousy with Naintara and Armaan’s loving relation always makes her crave for more.

Because of Zareen’s jealousy towards Naintara, she leaves no chance to belittle or degrade her, making her life difficult.

Saba Faisal as Sadiqa is the mother of Farhan and Armaan and is the head of the family. 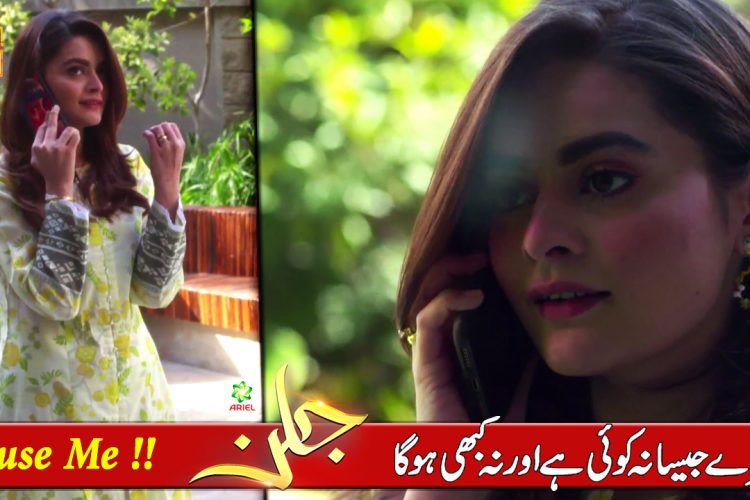