Afzal, plated by Yasir Nawaz, after his father’s demise takes all the responsibilities of his siblings 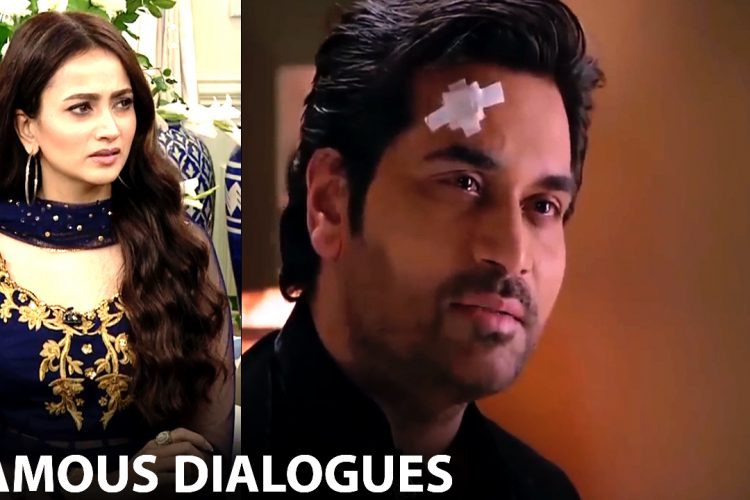 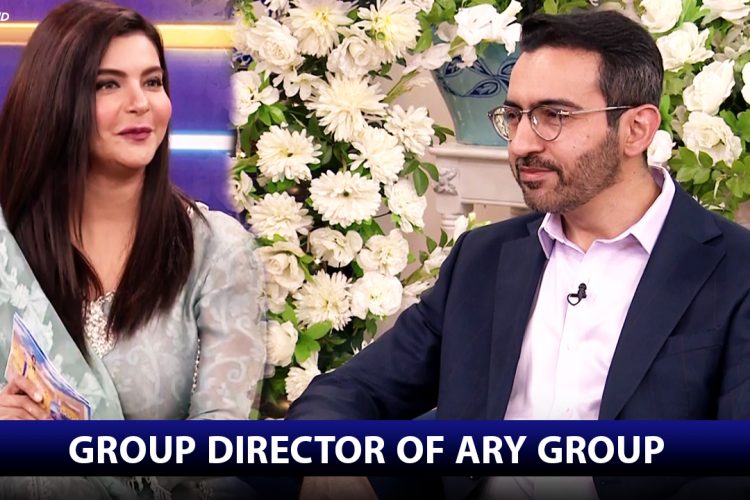 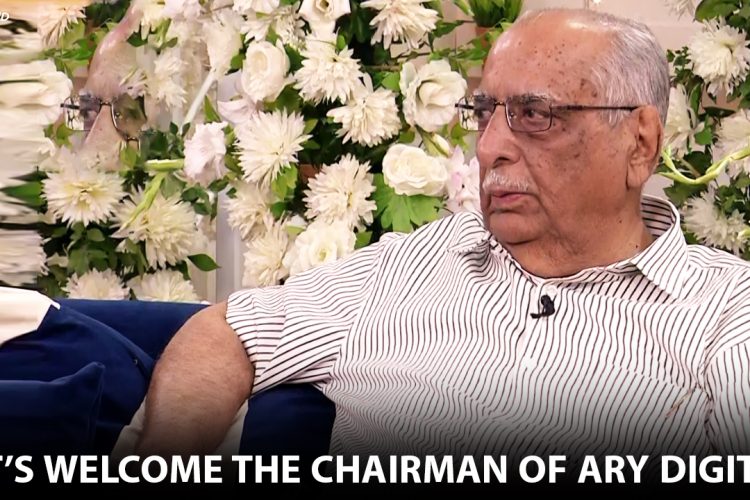