Life becomes cruel when your own family members treat you with disrespect. Dard Ka Rishta is a similar intense story of an innocent girl called Sabeen.

Played by, Michelle Mumtaz, Sabeen is an innocent and simple girl who is in search of happiness for a long time. After the demise of her mother, Sabeen’s father marries again. Now she lives with her stepmother and sisters who consider her as a housemaid.

When a marriage proposal of Khayam comes for her stepsister Mehreen, he chooses Sabeen instead of Mehreen. Sabeen gets married to Khayam despite all the opposition in the family only to become a victim once again.

Khayam, played by, Rohail Peerzada marries Sabeen to look after his aging mother. Meanwhile, he is already married and lives aboard with his other spouse.

Ali Hassan acted as Khurram who is the arrogant elder brother-in-law of Sabeen, owns a vast business by himself.

Now, Ahmed Ali, played by the legendary Usman Peerzada, who is also Sabeen’s father is the only support in the family Sabeen possesses.

Do you think Sabeen will ever be able to get a happy life? 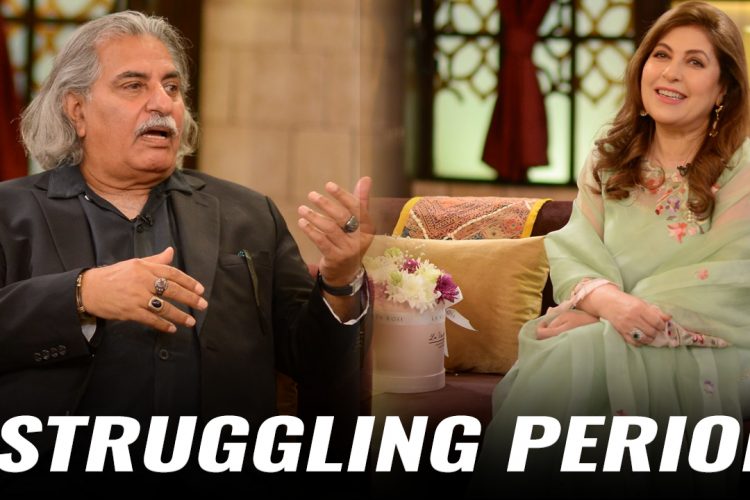 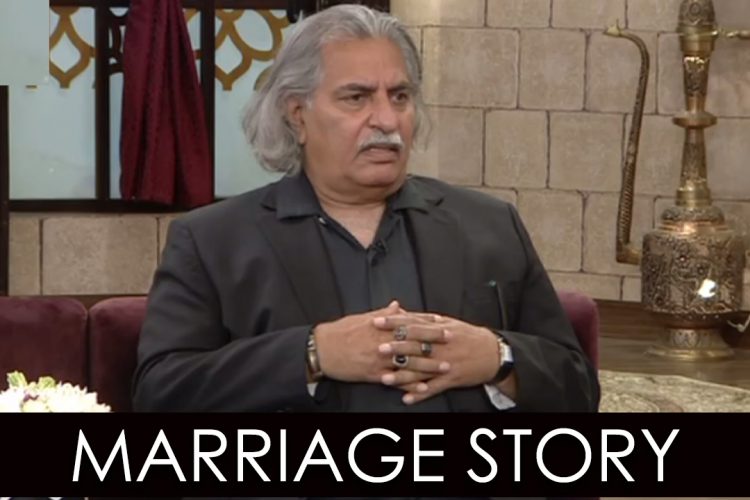 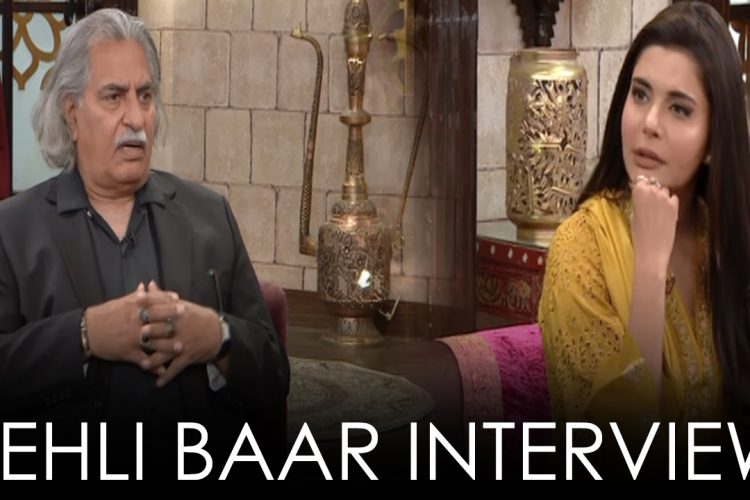