Related: ‘Damsa’ is here to talk about something no one ever talks about 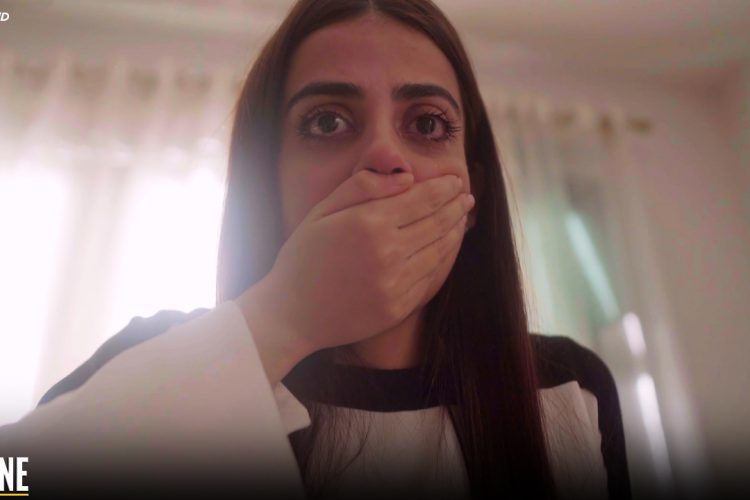 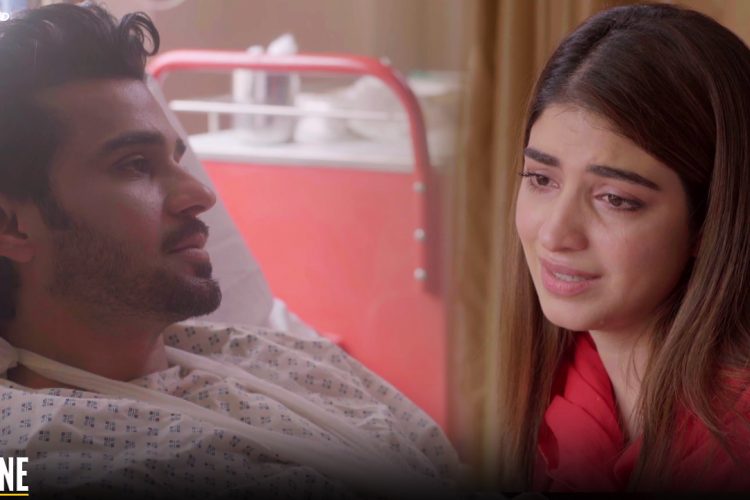 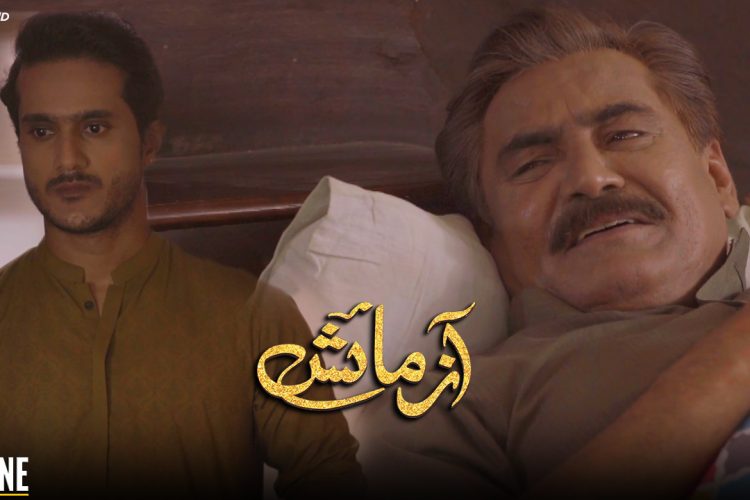