Class difference within one family can create rifts among their children that will have everlasting impact in their future lives.

Story of two siblings and their children. As the children develop liking for each other, things start getting complicated. The elder daughter-in-law Chandni Begum has the controlling powers in all the family matters which she manipulates over everyone to maintain her stronghold over the house…

Elder Daugther-in-law of Shafiq Sb. She has authority over all family matters, which she use to exploit relationships.

Educated and soft hearted girl who becomes victim to exchange marriage within family and gets married to Sahir and in return her brother marries Sahir’s sister Aleena.

Young passionate boy who takes Chandni Begum’s advise in every matter. This blind faith later proves to be the point of conflict as he marries Khirad.

Loving brother and sister but life changes as they agree to exchange marriage with their Uncle’s children.

Khirad’s and Usman’s father belonging to middle class background. Have raised and educated his children with responsibility and dignity after the demise of their mother.

Educated retired government servant. Sahir’s father and Khirad’s maternal Uncle & father-in-law. He is financially strong and Khirad’s only support in the house.

Shafiq Sb’s wife who supports Chandni Begum in all the decisions despite being the head of the family. 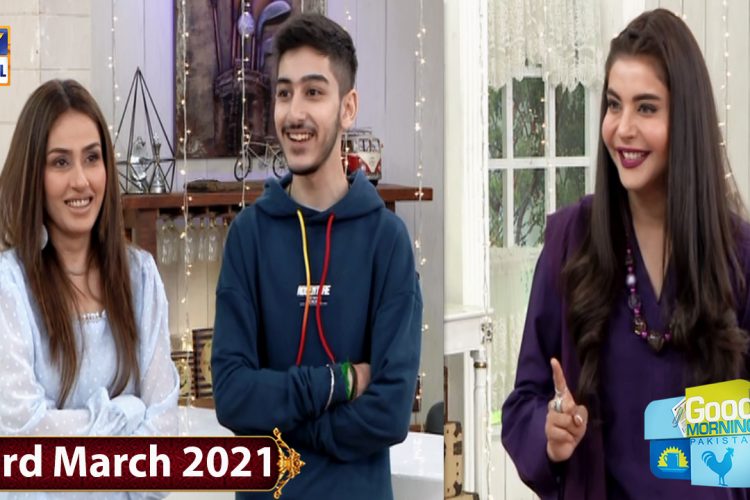 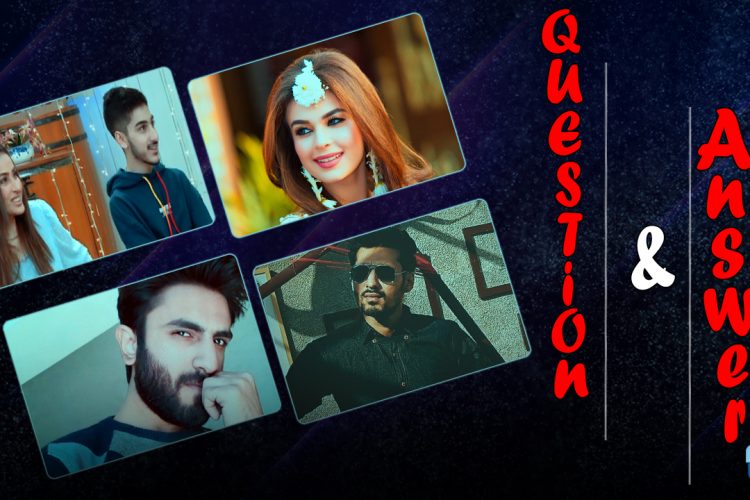 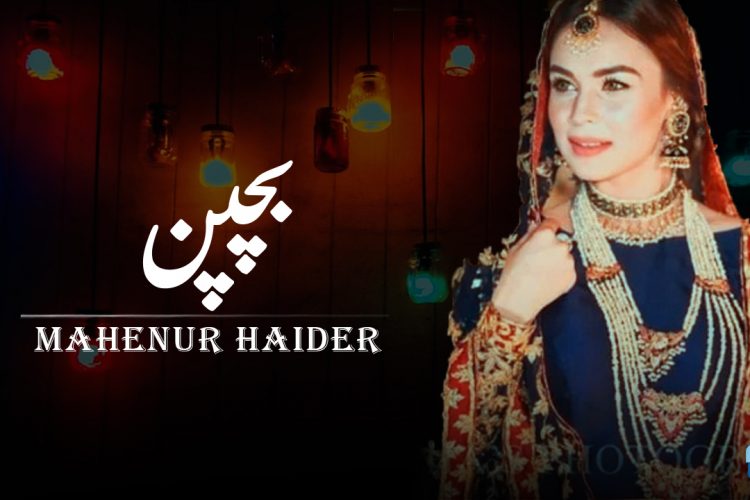