Chand Ki Pariyan | A Story Of Helplessness And Sacrifices

Chand Ki Pariyan is a story about three daughters. Their fate takes a turn for the worst because of their gambler father.

Salahuddin Tunio as Iqbal is a greedy man who has the habit of excessive drinking and gambling.

Maryam Noor as Hinna is the eldest daughter of Iqbal and is a simple and innocent girl. Her life takes a turn for the worst when she is sold by her father.

Rehma Khan as Beena is the second youngest daughter of Iqbal. She takes care of her younger sister after their mother’s sudden death.

Areesha Razi as Mona is the youngest daughter of Iqbal. She also becomes the target of his greed, and is married off to a handicapped man,

The three sisters are very close to each other and were raised single-handedly by their mother.

Adnan Shah Tipu plays the character of Jagga. Iqbal owes him money, and in return, he asks for Hinna as payment. She is kidnapped by Jagga on the day of her wedding.

Feroze Kadri as Rafay wanted to marry Hinna despite seeing her father’s reality. He was told that she ran away from the wedding when she was kidnapped.

Daniyal Afzal Khan as Azaad is a kind-hearted man who runs a huge business. He is very close to his family.

While running away from Jagga’s evil scheme, Azaad appears as a savior for Hinna.

Vasia Fatima as Reema is the cousin of Azaad and is in love with him. They are engaged to each other. 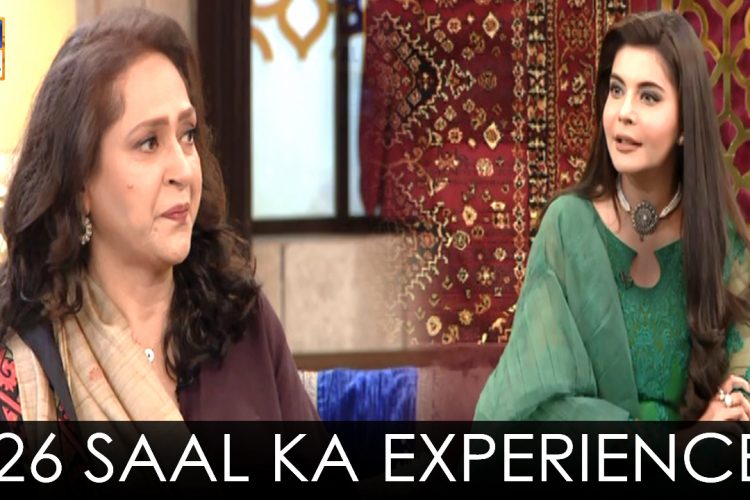