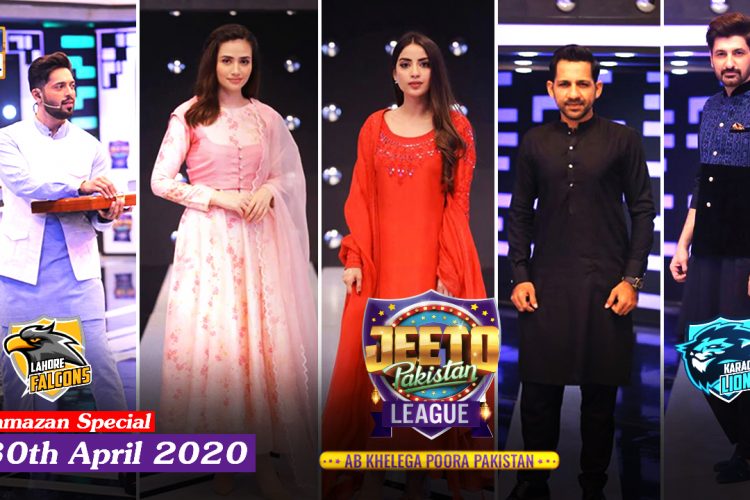 Host : Fahad Mustafa Special Guest : Syed Jibran & Saboor Ali This Ramazan the Biggest Game Show of Pakistan will be spreading smiles, compassion and love to all its fans across Pakistan with a New Theme Jeeto Pakistan League, where the entire nation will 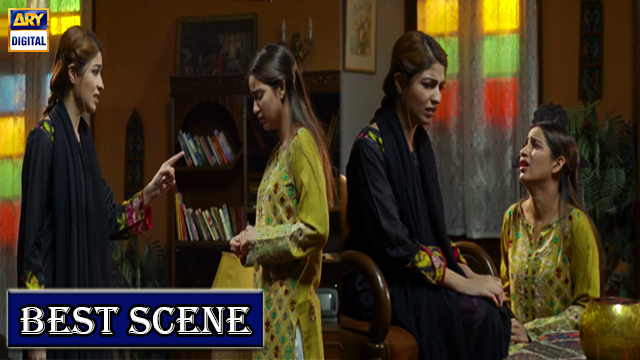 Download ARY Digital App:http://l.ead.me/bauBrY True friendship is a blessing and Gul-o-Gulzar is a story of two friends who are very close to each other. But unfortunately, Gul’s envious nature destroys their bond completely. Saboor Aly as Gul is a manipula 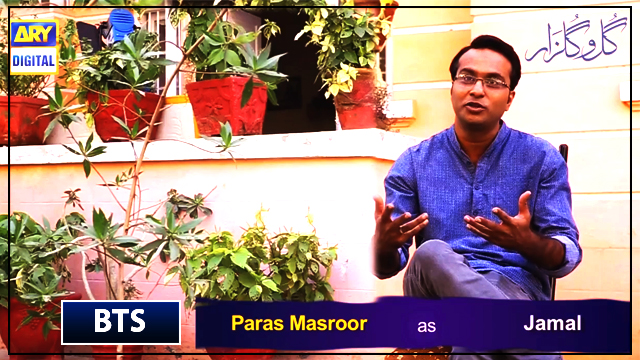 Actor #ParasMasroor talks about the experience with the director #SaqibKhan in # GuloGulzar in this exclusive BTS. Watch Gul o Gulzar – ARY Digital tonight at 8:00 PM only on ARY Digital Comments comments