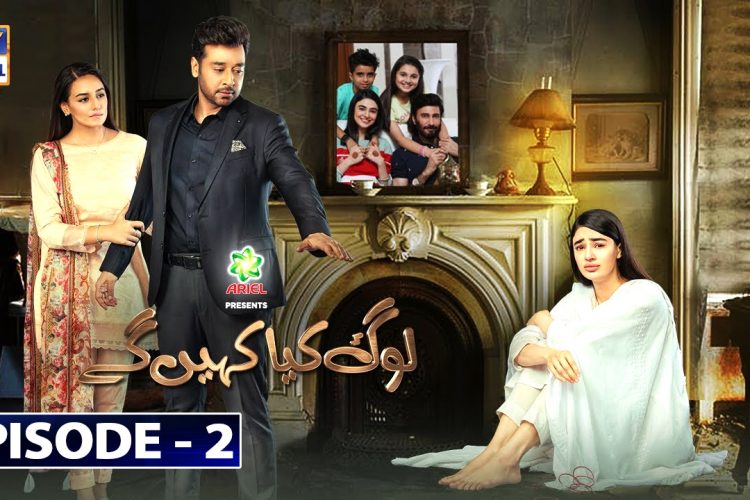 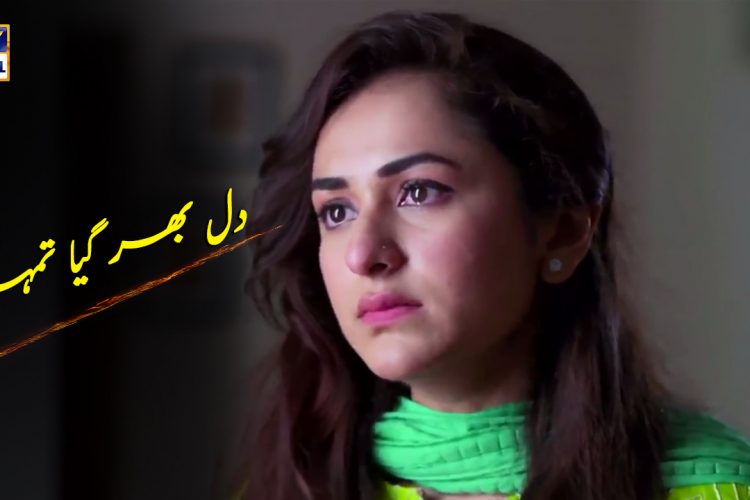 Watch Complete Episode : https://youtu.be/Q6SkCx1SmnY Subscribe: https://bit.ly/2PN1K08 For Mobile App: https://l.ead.me/bb9zI1 Download ARY Digital App:http://l.ead.me/bauBrY Guzarish is a story of two sisters who are getting married to two brothers. Zara is 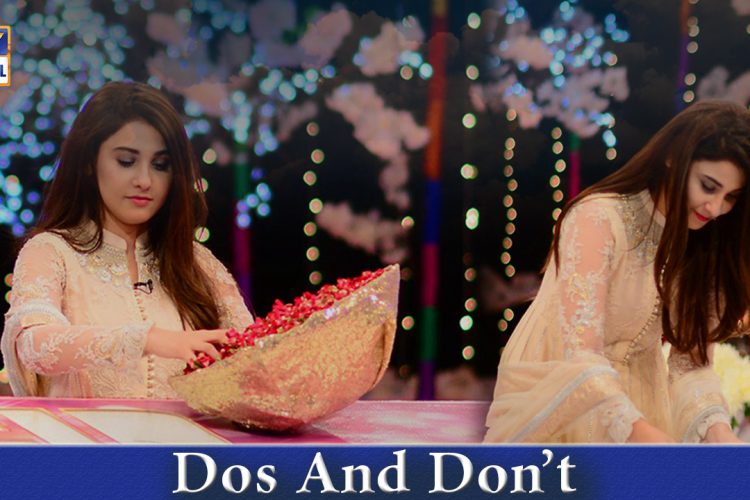 Susral ne Diye Dos And Do...