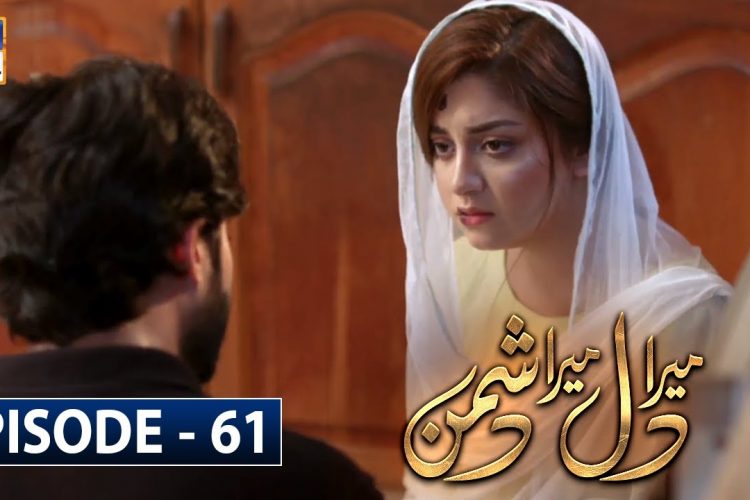 Mera Dil Mera Dushman is a story of a young innocent girl Mairah, who gets married to a much older man Zafar for the exchange of money. Unfortunately, she comes face to face with the bitter reality that her one and only love Shameer is now her son-in-law. Dire 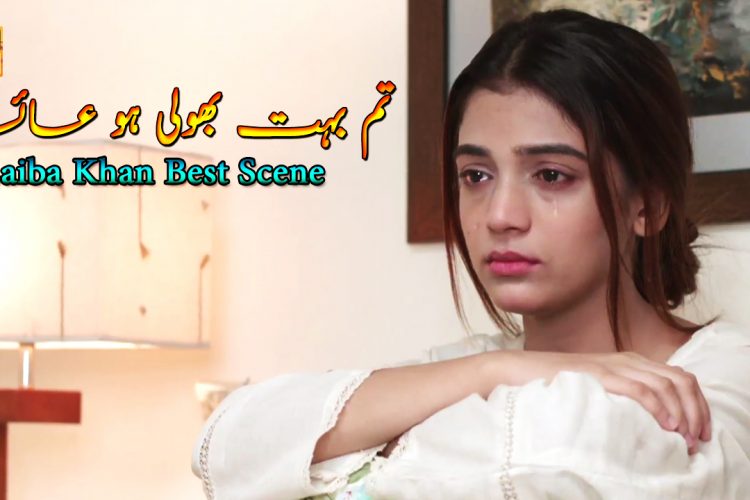 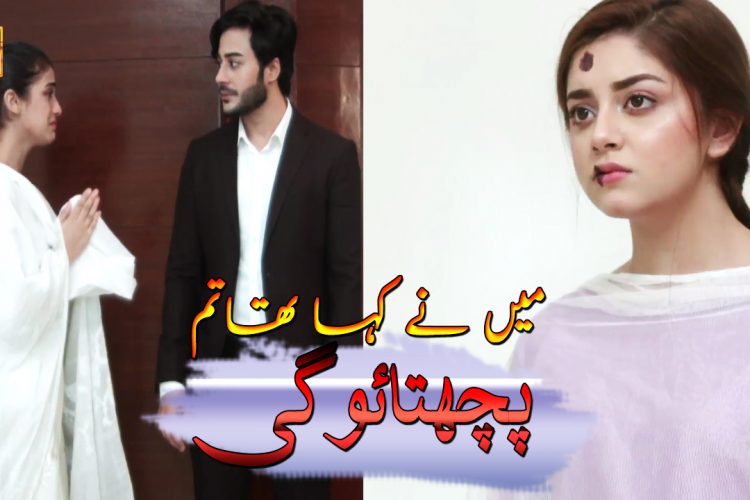