Every Monday to Thursday at 7:30 PM, only on ARY Digital. 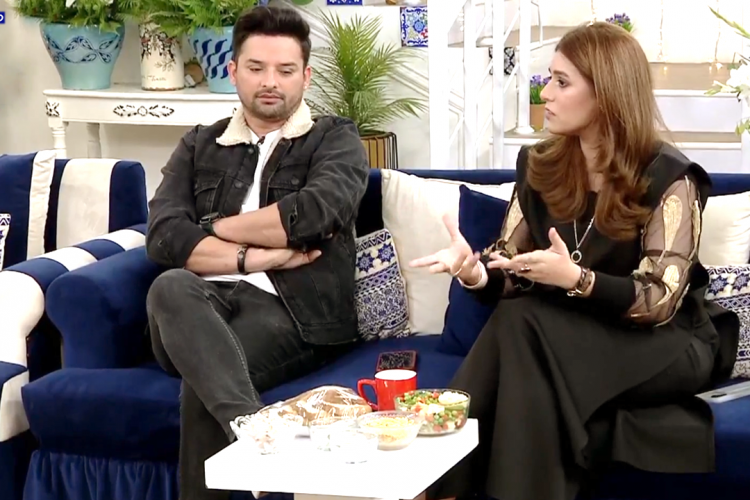 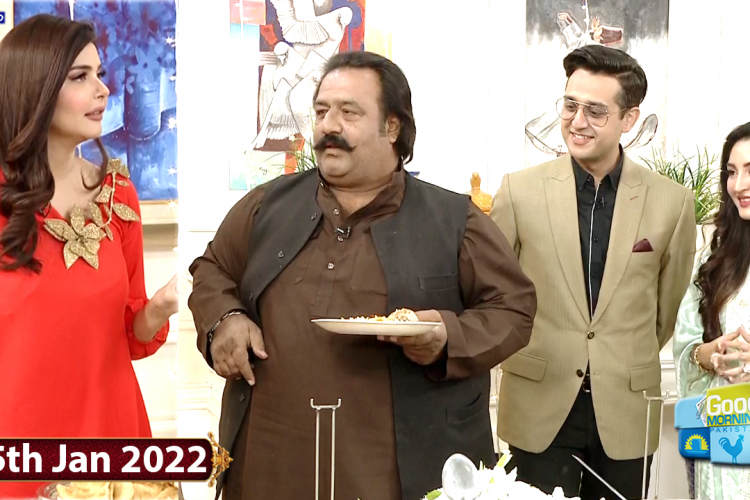 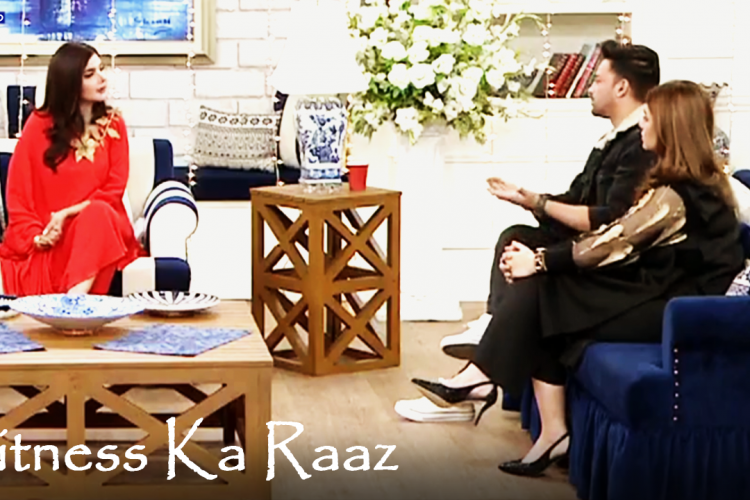