The drama Starts tonight, and can be watched every Monday at 8:00 pm only on ARY Digital. 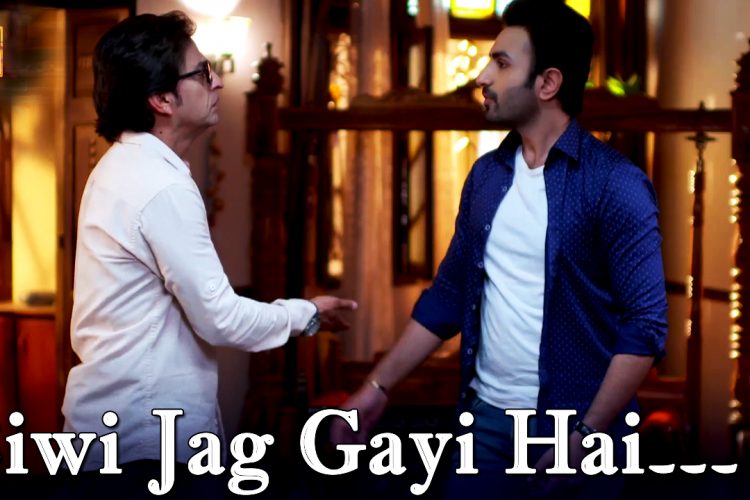 Shehnai is a story of an innocent girl Bakht, who is in love with a deceitful boy Hunain. Her parents have finally selected a groom for her, which she plans to reject, and her quest to find true love continues. Written By: Radian Shah Directed By: Ahmed Bhatti 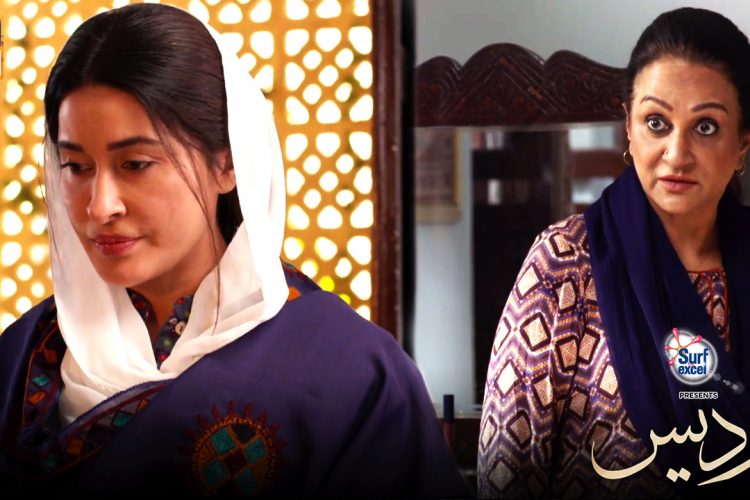