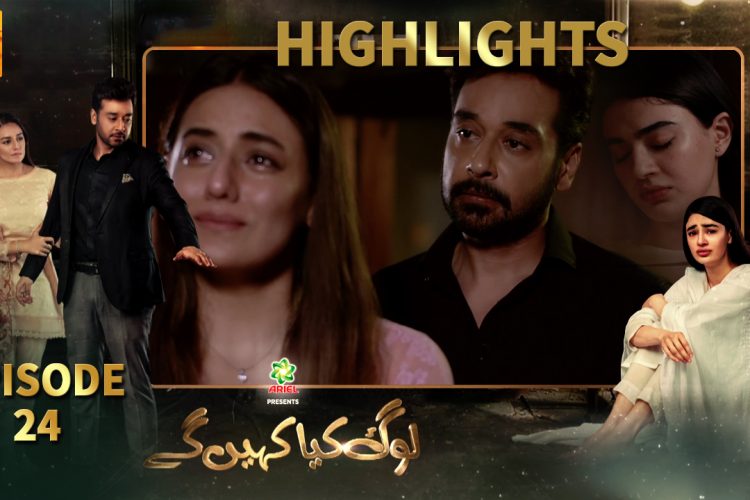 Watch Complete Episode Here : https://youtu.be/s8mHbPDcHjA Log Kya Kahenge is the moving story of a loving family who faces the worst reality of life when the breadwinner loses his job. Written By: Sofia Khurram Directed By: Mohsin Mirza Cast: Faysal Quraishi