Balaa is a unique tale of jealousy, obsession, and selfishness. It revolves around a proud and dominant, Nigar, who destroys the lives of people around her due to her own insecurities and imperfections.

Nigar, played by the immensely talented, Ushna Shah, is a beautiful girl belonging to a rich family, but with a dominating and stubborn nature. She is a cripple and is highly insecure of others due to her own imperfections.

Junaid, played by the suave, Asad Siddiqui, is Nigar’s younger brother. She feels that her father loves Junaid more, which is why she hates him.

Taimoor, played by the dapper, Bilal Abbas, is the handsome cousin of Nigar whom she is in love with. But Taimoor and his family do not like Nigar’s proud family at all.

Zafar, played by the maestro, Sajid Hasan, is the father of Nigar and Junaid. He considers Nigar his lucky charm as he became rich soon after she was born.

Shama, played by the veteran actress, Samina Peerzada is Taimoor’s mother. She is a loving mother who values her children’s happiness above all.

Saba, played by Azekah Daniel, is a simple and innocent girl. She is the maternal cousin of Taimoor whom he is in love with and wants to get married to. Saba leaves him stranded on the day of their marriage, and this leaves Taimoor heartbroken.

Nigar takes advantage of his vulnerable state and gets close to him, making him fall in love with her.

Zeba, played by, Ammara Chauhdry is Junaid’s first wife whom he marries against his family’s wishes. But Nigar destroys Zeba’s life as she becomes a victim of her jealousy.

Batool,  played by, Mehar Bano is the youngest sister of Taimoor. She is a chirpy young girl, full of life. She becomes the second wife of Junaid. 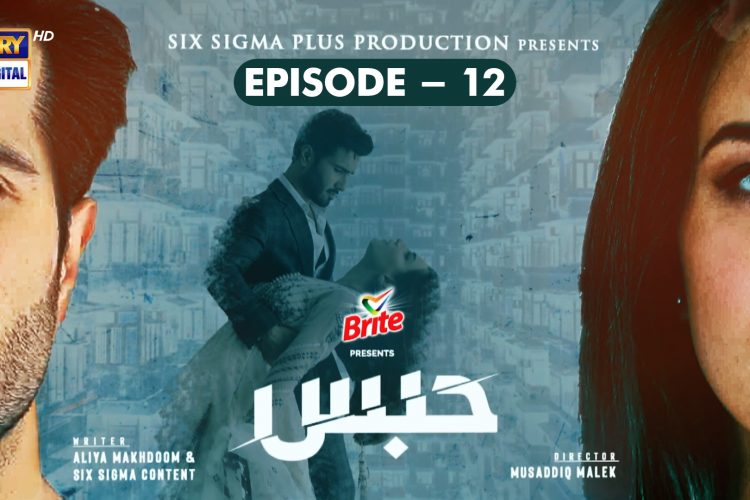 Habs Episode 12 | Feroze Khan | Ushna Shah | Ayesha Omar | 2nd August 2022 | ARY Digital Habs is an unusual drama with a story that involves a loving couple, trying to make it through the misunderstandings that are created by the unfortunate circumstances and 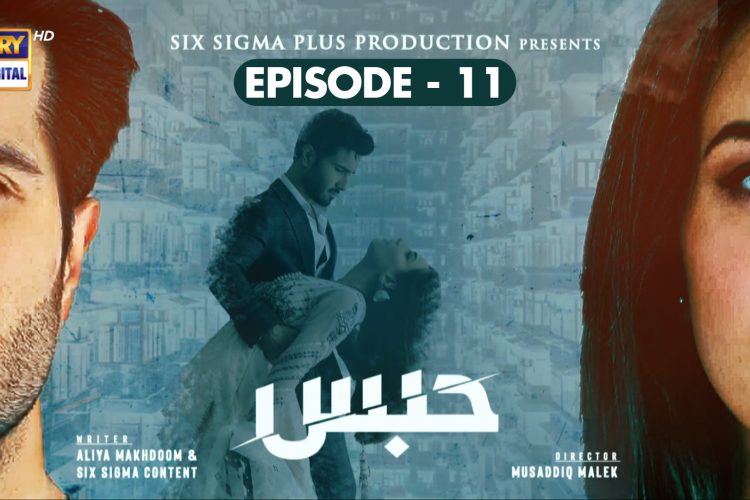 Habs is an unusual drama with a story that involves a loving couple, trying to make it through the misunderstandings that are created by the unfortunate circumstances and the people around them  Written By: Aliya Makhdoom Directed By: Musaddiq Malek Cast: Ush 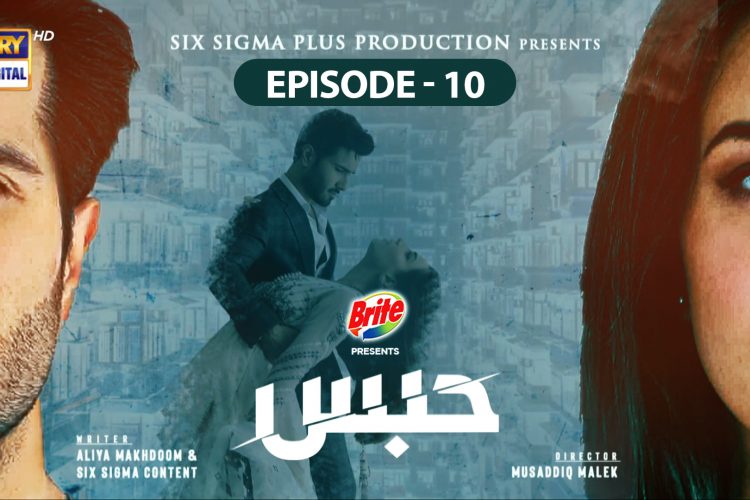 Habs Episode 10 | Feroze Khan | Ushna Shah | Ayesha Omar | 19th July 2022 | ARY Digital Habs is an unusual drama with a story that involves a loving couple, trying to make it through the misunderstandings that are created by the unfortunate circumstances and t