‘Badnaam’, this new play is a story about a girl named Minahil who is engaged to her cousin but due to a misunderstanding she gets in trouble which her family perceives as elopment.

Everybody disowns her and claims that she is a characterless girl.

For her, the biggest battle is to prove her innocence.

Minahil’s parents who have supported Minahil in every step of her life failed this time!

Minahil’s uncle, who wanted Minahil to be his daughter in law to keep family property in family but her aunt blames her in every possible way.

Minahil’s family throws her out of the house and pushes her to marry a stranger.

Afraaz Yazdani is the hero of the story; He is a social worker by profession; so he accepts Minahil’s hand in marriage when she was blamed for something which she did not do.

He accepts her in front of everybody just to prove her innocence.

Will they both accept each other and this marriage?

Will Minahil be able to prove her innocence?

Watch ” Badnaam ” Every Sunday at 10:00 pm only on Ary Digital. If you have missed any of the episodes watch them here 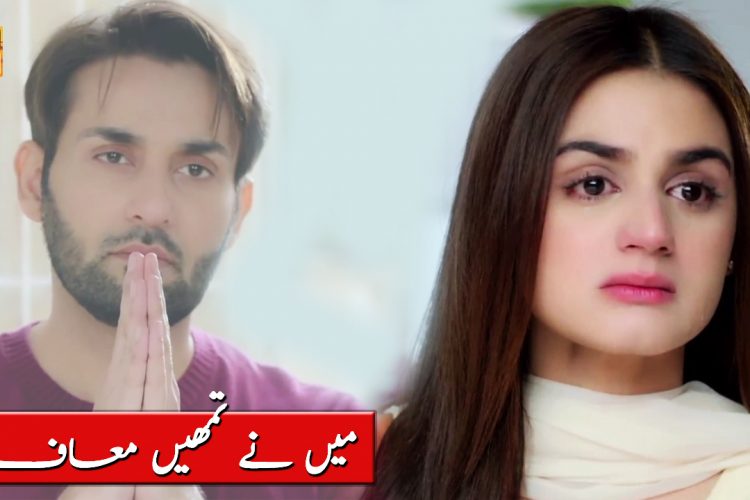 Some Beutiful Memories Of...