Watch Bikhray Moti every Tuesday at 8:00 PM, only on ARY Digital. 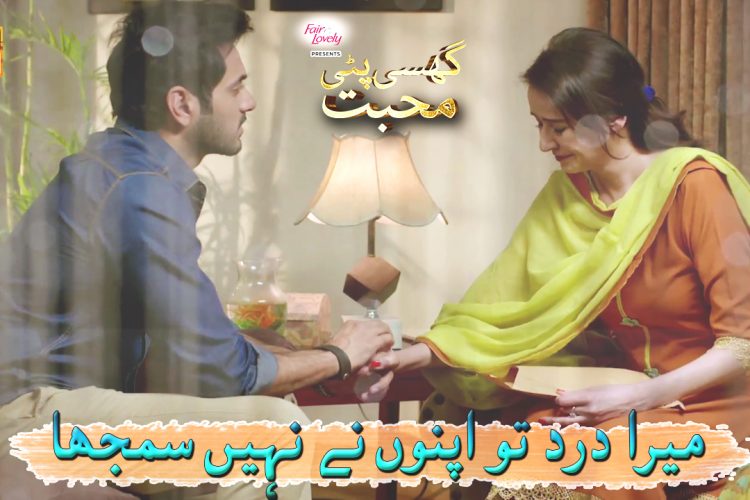